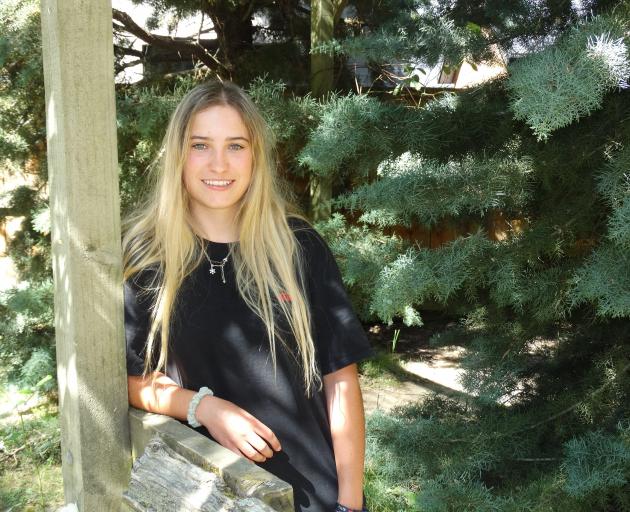 Europe-based team GT Factory Racing has announced the 19-year-old rider will join its six-strong racing squad for the 2022 season.

Blewitt, who is rehabilitating from a huge crash in the United States in September, said she was ‘‘stoked’’ about fulfilling a goal she had had since taking up the sport in 2018.

‘‘The biggest thing is the support you get — all the stress is taken off your shoulders because they take care of everything.’’

Although she went to Europe as a privateer last season, she clearly made a big impression after being taken under GT Factory Racing’s wings on an informal basis.
In a statement, a team spokesman said Blewitt was a ‘‘race and freeride phenom with a big future’’.

‘‘Jess linked up with the team last year with the intention of attending a few world cups, but the vibe was so good she stayed with the team for almost the full year.’’

An outstanding debut season included eighth at the world champs, eighth in the world cup downhill in Slovenia and second and third places in enduro world series under-21 races.

Those results turned heads given she had not raced overseas before, and had leapt straight into the elite downhill ranks after her hopes of competing as a junior in 2020 were dashed by Covid. 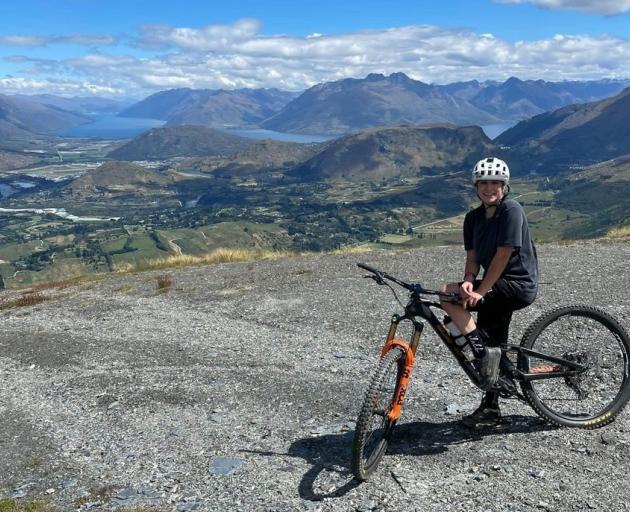 Blewitt said provided she could get an MIQ spot, she would join the GT Factory squad, which includes New Plymouth rider Wyn Masters, for a one-week camp somewhere in Europe in March.

She would then head back to Europe for the the start of the season in May.

In the meantime, Blewitt is continuing to recover from the injuries she suffered after being thrown over her bars at 60kmh during the final world cup downhill of the season at Snowshoe ski resort in West Virginia.

After being airlifted from the course with a broken femur, collarbone and wrist and cracked ribs, she had two operations during nearly two weeks at a Virginia hospital.

She then flew home to an MIQ facility in Auckland, where she was looked after for two weeks by mum Broni.

She regards the experience as part and parcel of a sport where riders must push the limits.

‘‘A lot of people tell me you learn a lot about yourself and your body.

She is still under physio’s orders, and the gym has become her second home as she works to regain strength and fitness.

She got back on a bike early last month, and is now allowed to ride flow trails.

After what seemed like a slow start, her rehabilitation is progressing so well she is starting to set fresh goals for a season that was initially supposed to be a gradual comeback.

‘‘I’d like to be on the podium, but I don’t want to put too much pressure on myself.’’