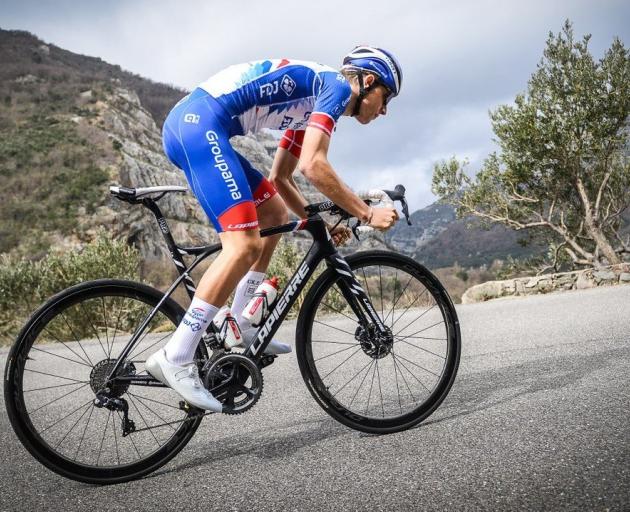 The 20-year-old will move to the World Tour in 2023, extending his stay with leading French team Groupama-FDJ.

Thompson is nearing the end of his first year with the continental development team of Groupama-FDJ but has impressed the organisation sufficiently to earn the call-up to the top team.

He will return for his second year with the continental team in 2022, and transition to the World Tour team fulltime from 2023.

As part of that move, the young Kiwi rider will compete with the World Tour team several times.

Thompson said it was a dream come true.

“I feel very good at Groupama-FDJ. With the continental team, I can evolve in a great environment.

‘‘At the start of the year, I couldn’t have been competitive in a race like the Baltic Chain Tour but now I’m more than a climber. I want to keep learning next season to be really ready for the World Tour.”

This year, Thompson has come under the tutelage of French superstar Thibaut Pinot, who has been a multi-stage winner in the Grand Tours and won major World Tour races like Giro di Lombardia, one of the Monuments.

“Reuben is an investment for the future,” Groupama-FDJ team director Yvon Madiot, a former French champion on the road and cyclo-cross, said.

‘‘He won a real climbing race this year with the Giro Val d’Adosta. He must improve his learning and above all progress in the technical field.

“That’s why he will ride with the training team for another year and during the season he will be gradually integrated into the World Team to prepare him for 2023.”

Thompson hopes to be selected for the upcoming world championships, where he will likely be in a strong under-23 team with several European-based professionals, including fellow Kiwi Finn Fisher-Black, who has joined the high-profile World Tour team UAE-Team Emirates. 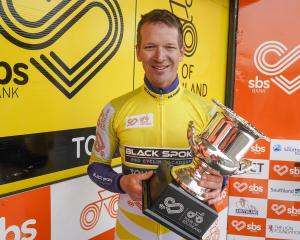 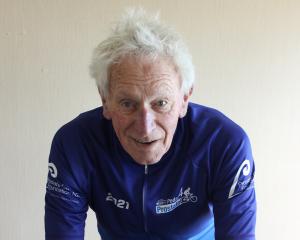 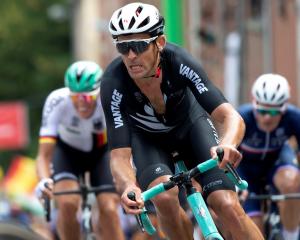 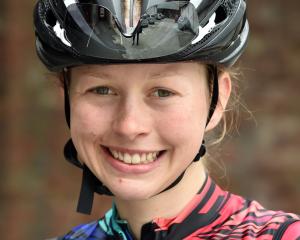 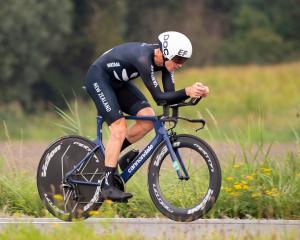 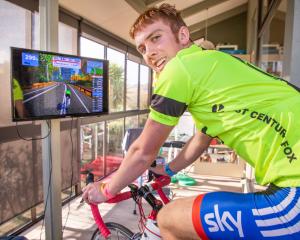