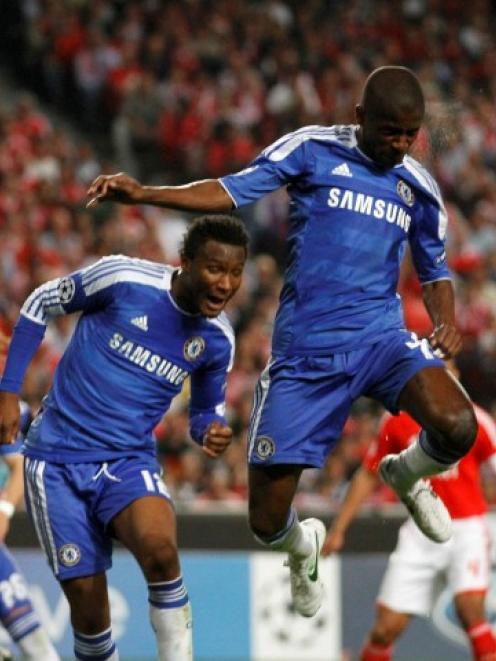 The Londoners always appeared in control in Lisbon and Kalou grabbed the only goal in the 75th minute, tapping the ball in from close range after excellent work down the right by Fernando Torres and Ramires.

Juan Mata had also gone close for Chelsea on the hour when he rounded keeper Artur Moraes but struck the post from an acute angle.

Mata then had a late chance to put the tie beyond Benfica's reach ahead of next week's second leg at Stamford Bridge.

The Spanish playmaker was set free on the left with four minutes to go after substitute Sturridge sprinted away down the right but his tame left-footed chip went wastefully over the bar.

Defender Jardel had Benfica's best chance midway through the second half when his close-range header was acrobatically saved by Petr Cech.

Chelsea's victory was their first away from home in this season's competition. 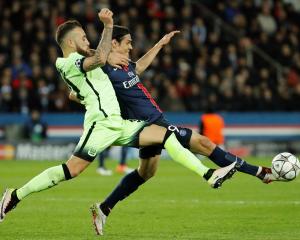 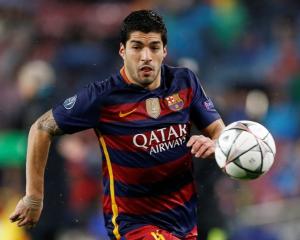 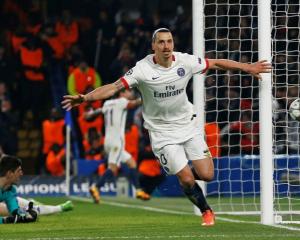 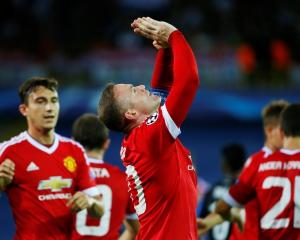 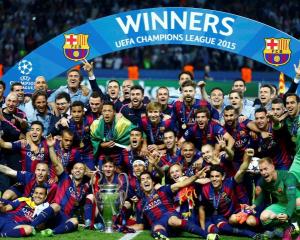 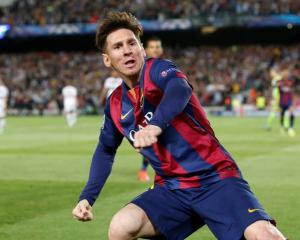 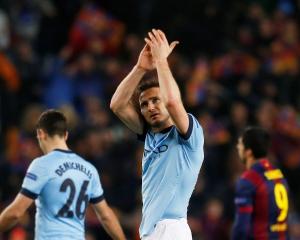 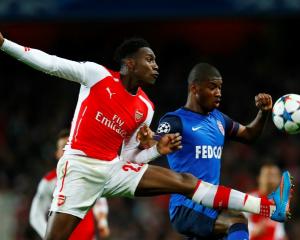 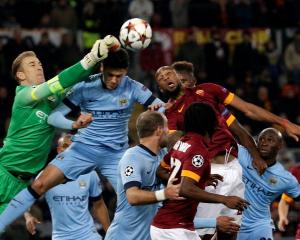 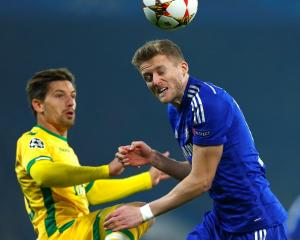 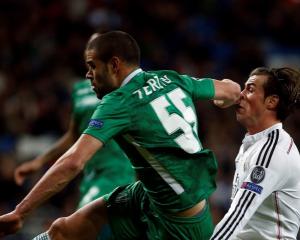 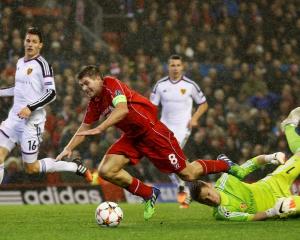