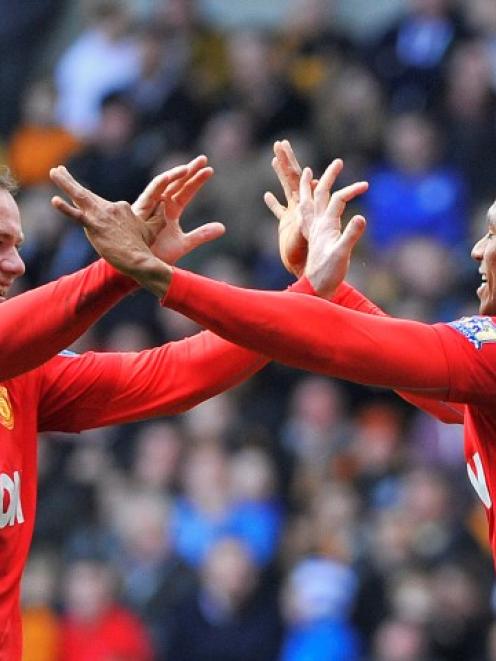 Right winger Antonio Valencia netted the second and made the third for Danny Welbeck before the interval and Mexican Javier Hernandez struck twice to complete an emphatic victory.

United, knocked out of the Europa League on Thursday, went four points clear of Manchester City who play their game in hand on their local rivals against Chelsea on Wednesday. Wolves slipped to the bottom of the table on goal difference.

"We've lost two of our last three games here and we looked at it as a tough match," the champions' manager Alex Ferguson told Sky Sports.

"The performance wasn't great, it was adequate, and the scoreline makes it looks like it was comprehensive but our finishing was good.

"The number of goals was very important and it could be significant by the end of season. We've got the goal difference deficit with Manchester City down by five to three and we hope we can catch them up."

Evans tapped in from close range following a corner after 21 minutes and Zubar was booked for a reckless lunge on Rooney, only to make a similar challenge on Welbeck soon afterwards and earn his second yellow card.

Valencia, returning to the side after injury, sprinted clear down the right before clipping the ball sweetly into the far corner and the Ecuadorean set up Welbeck for a crisp low shot into the net.

Ferguson made three substitutions but his team continued to dominate possession against their dispirited opponents, who conceded five goals for the third time in five games and face a desperate battle for survival under caretaker manager Terry Connor.

Newcastle went ahead after only 11 minutes against Norwich, Cisse steering the bouncing ball expertly into the net from a cross by Jonas Gutierrez.

Norwich rarely threatened to equalise and stayed 13th in the table, well clear of relegation in their first season back in the top flight. 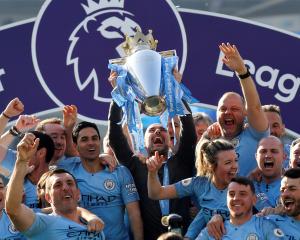 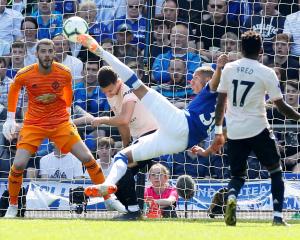 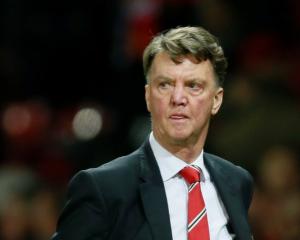 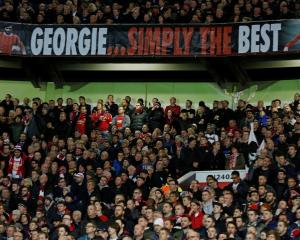 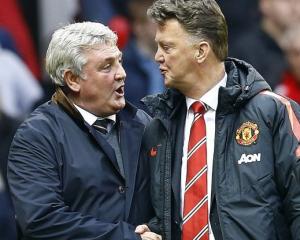 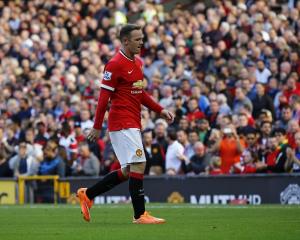 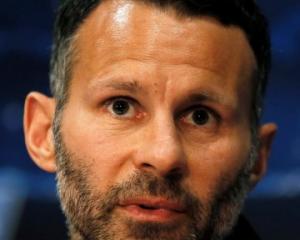 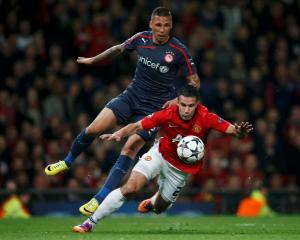 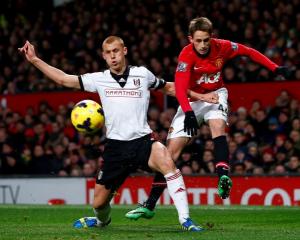 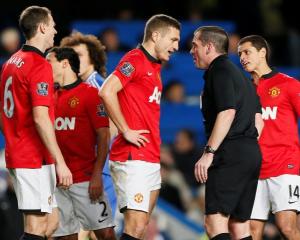 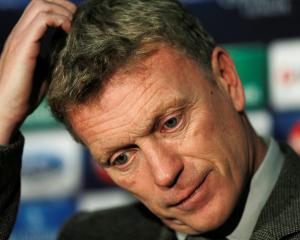 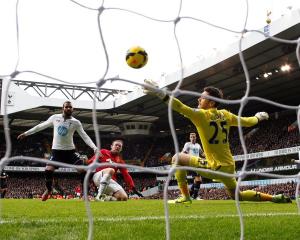