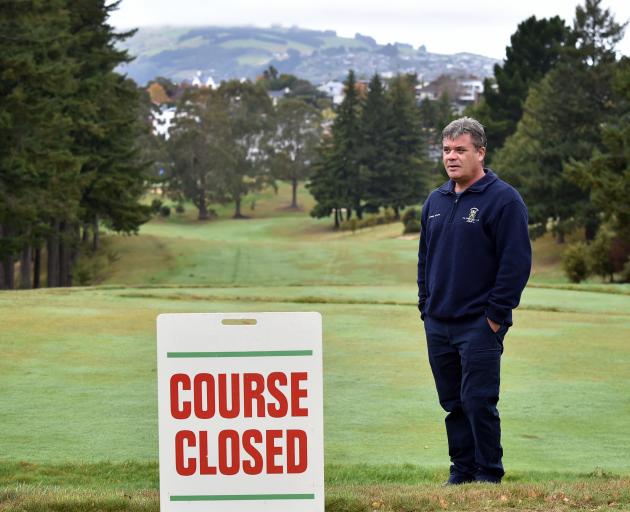 Otago Golf Club course superintendent Craig Parata at a closed course yesterday. PHOTO: PETER MCINTOSH
The stand-off continues between Golf NZ and the Government while the greens grow longer and the rough gets thicker.

As the country reaches the halfway stage of the Covid-19 lockdown, golf clubs are still unable to get on to their grounds to carry out maintenance.

NZ Golf chief executive Dean Murphy said they had met Ministry of Business, Innovation and Employment (MBIE) officials late last week to try to get an exemption to the lockdown and enable staff to carry out vital maintenance on its courses.

They were hoping to get a decision over the weekend, but nothing had been received.

The longer no decision was made, the longer the grass would grow, and the harder it would be and longer it would take to get the courses back to full playing standard when the lockdown ends.

Murphy said there was no question the Government had lots of challenges in front of it at this trying stage. Other sports such as croquet and bowls clubs will also want to keep their greens in good order.

But he said NZ Golf was not asking for courses to be totally opened up, and added about 100 of the more than 400 courses in NZ had greenkeepers and superintendents living on the course; they could just walk out of their house and work on the course.

Otago Golf Club course superintendent Craig Parata lives on the course, but is not able to do any work on it.

Greens did not need to be mowed every day as some people had thought, but if they could be worked on three times a week then that should be enough at this time, Murphy said. Even a day or two a week of work on the fairways would be a big help, he said.

There was a high risk of catastrophic turf death on putting greens due to disease, insect activity and lack of water. The consequences would be very long term going into winter, which would delay the repair and recovery by many months.

Millions of dollars worth of investment had been poured into golf courses over the years and was continuing to be spent to keep the courses up to good standard.

Murphy said if any decision was made in the positive then NZ Golf would immediately inform its members.

There was 2000 people employed in the golf industry throughout the country with 6000 volunteers. 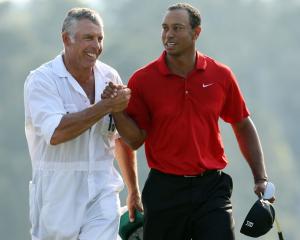 Williams was stunned Tiger fired him 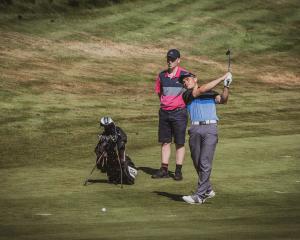 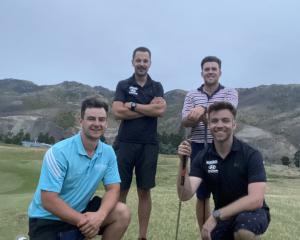 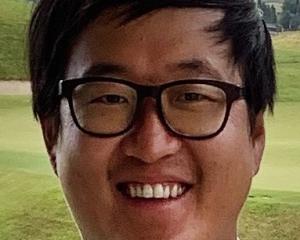 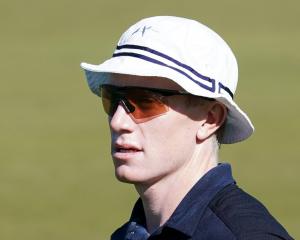 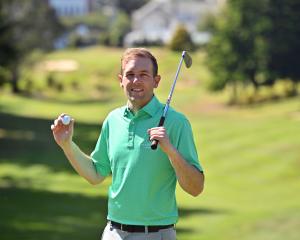 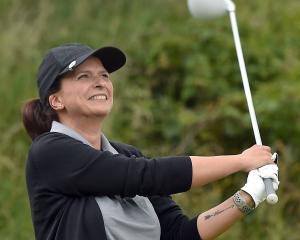 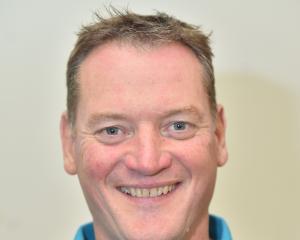 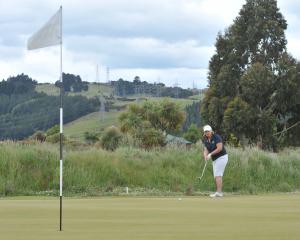 In this crisis golf courses could be wonderful public assets for safe physical activity. But if they fence themselves of and provide no public amenity then they have a weak case for exceptions and public funding.