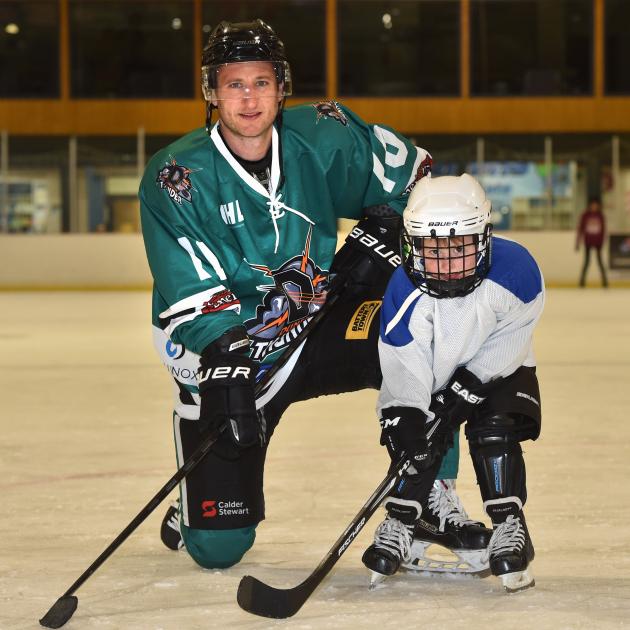 His body did that for him.

A few broken bones, a lot of bleeding noses and a thousand knocks have seen to that.

Yet he has kept battling through.

Tonight he will bring up his century.

The Dunedin Thunder hosts the Canterbury Red Devils at the Dunedin Ice Stadium in its final double-header of the year.

"I should probably thank my wife [Jazz] for letting me do it. It’s been a big commitment.

"But I don’t regret any of it, the highs and lows.

"Meeting heaps of import players has been really good. I’m still in contact with heaps of them.

"I’ll continue to play as long as my body allows it."

He began playing ice hockey aged 6 in Canada, before moving back to the United Kingdom.

While in London he met Jazz and a decade ago the couple moved to Dunedin.

"I hadn’t played hockey for about seven years.

"I waltzed in there and all the smells and memories came back to me.

"I got all my gear sent over from the UK. When it arrived it was all out of date, all old school.

"But I got straight back into it."

Since then a handful of bad injuries have followed — including a fractured ankle in 2014.

The couple have since bought a house, got a puppy and had two children — Beau (5) and Henry (1).

Beau has just begun to follow his father on to the ice.

Enright, on 99 games, said it had been a "unique" season this year, although there had been plenty to take from it.

The way the side had grown after struggling early against the Stampede, to having a close game in its last game against the Queenstown side had been hugely encouraging.

That would be key as it faces Canterbury tonight.

"We know who their goal-scorers are and while we’re ready to bring it on, it’s always an exciting game against Canterbury.

"It’s quite well-balanced on the age groups, but I think we’ve got the edge on them so we’re gunning for two wins."

Tonight’s game starts at 7pm, while tomorrow’s begins at 6pm.

They will be the team’s last games of the year. 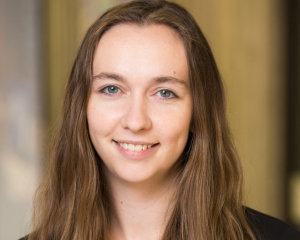 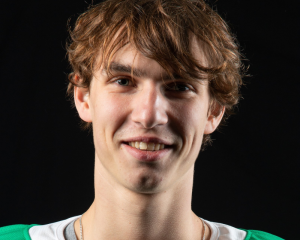