Netball: Steel has what it takes, Colling says 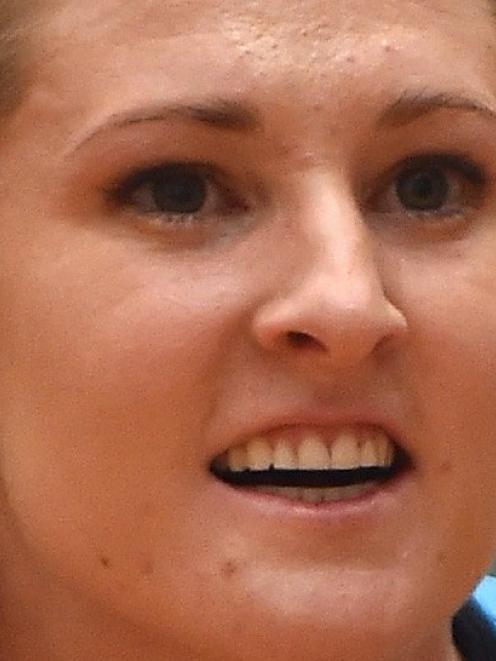 Jane Watson.
It is early days, but former Silver Fern Belinda Colling has seen enough of the Southern Steel to believe the side has what it takes to go all the way in this year's ANZ Championship.

The Steel leads the New Zealand conference by four points after five rounds of the competition and has yet to suffer a loss.

Its worst result so far has been a draw against the second-placed Tactix in round two.

The southern side already has more wins that it managed all last season, when it won three games and finished as the third best New Zealand side.

It still faces some tough tests throughout the remainder of the season, including matches against the Firebirds, Vixens and Swifts in the last four rounds. 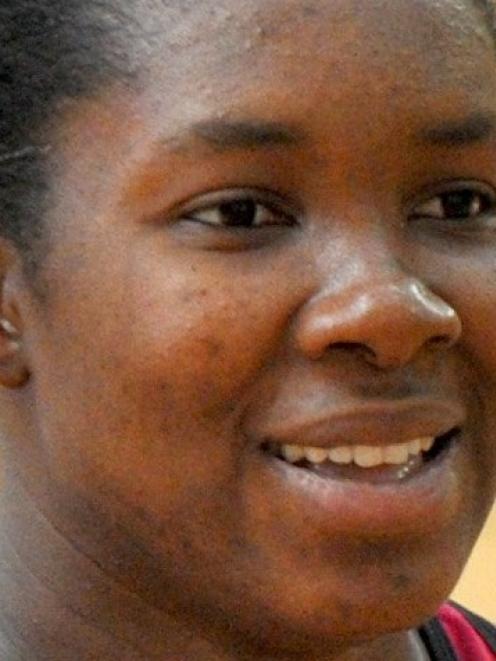 Jhaniele Fowler-Reid.
But Colling said the Steel, which heads to Adelaide this week to take on the winless Thunderbirds before enjoying a bye a week later, had the makings of a championship team.

‘‘They should be a side this year that should be seriously looking at a championship.

‘‘They've got a core group that has stayed together, youngsters who have built and built and the kingpin with [Jhaniele] Fowler-Reid, who is so unstoppable and rarely has a poor game.

‘‘They've got a coach [Noeline Taurua] who has won championships.

‘‘They've got the right ingredients to go all the way.''

While the Steel's strong start to the season may have taken many by surprise, Colling, who played for the Otago Rebels from 1998-2000 and won 91 caps for New Zealand, was not one of them.

‘‘You've got to remember they've been a team that's been building over the last few years.

‘‘Two years ago, they were young and inexperienced.

‘‘They've now got those players who have had a couple of years of consistent court time.

‘‘It's a natural progression for them to start to be coming together and building confidence. When you're able to keep a core of your team together, that comes.''

Defender Jane Watson had had a strong start to the season and the ‘‘old-timer'', captain Wendy Frew, had provided valuable experience, Colling said.

‘‘Teams always need that old dog in there and it's always important, when you are the old dog, that you are still playing well.''

The rest of the squad had started to put together better ‘‘packages'', but the contribution of Fowler-Reid could not be discounted, she said.

‘‘She's always sublime; you take her for granted.

‘‘She is the reason that team is so successful.''

Taurau joined the Steel as head coach this year after missing out on the Silver Ferns coaching job last year.

Her expertise was also likely to be having an impact on the team, Colling said.

‘‘It's always good for a team to have a change and fresh ideas.

‘‘They'll be relishing that.‘‘She's been very successful and she knows the secrets to winning a championship.''

The Steel play the Thunderbirds on Sunday and travel to Wellington to play the Pulse on May 23. They then play the Mystics in Dunedin and the Tactix in Christchurch before the tough run home.

The side should be good enough to beat the Thunderbirds this weekend, and top the New Zealand conference, Colling said.

From there, it had a strong chance of making it to the final.

‘‘The thing that would be stopping them is the Firebirds, who were championship winners last year. That game [in Dunedin on June 11] will be a really good measure to see exactly where they're at.

‘‘The Swifts are the other team that will be the biggest threat to them.

‘‘But I absolutely believe they could be in the final.''