No Super Netball for Folau 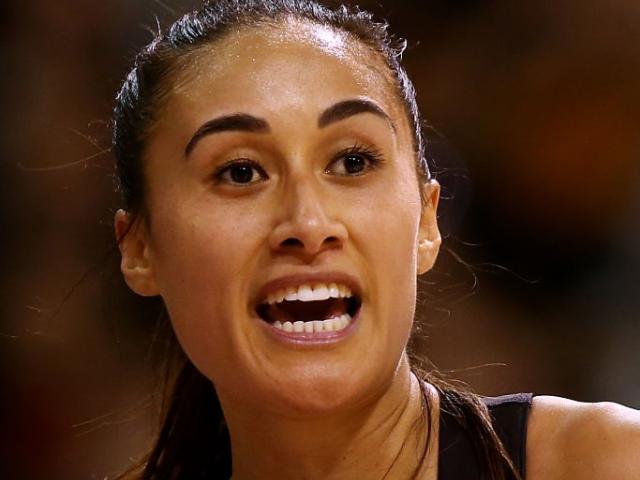 The 32-year-old Silver Ferns shooter was not on a squad list at the end of the league's contracting period on Monday.

She reportedly turned down an offer to return to the Adelaide Thunderbirds.

That will open the way for 2019 Southern Steel goal shooter Lenize Potgieter.

Potgieter signed with the Thunderbirds in June, having this year joined the Queensland Firebirds at the end of the Steel's season.

While Folau will undoubtedly be a big loss, Thunderbirds coach Tania Obst has plenty of confidence in Potgieter.

''[Potgieter] is an athlete who has excelled on the international stage and will be looking to stamp her mark on the competition in our colours,'' she said in a press release.

The 27-year-old has played for the Northern Stars in the ANZ Premiership over the past three seasons.

However, an injury-hampered season left her outside the Silver Ferns World Cup squad.