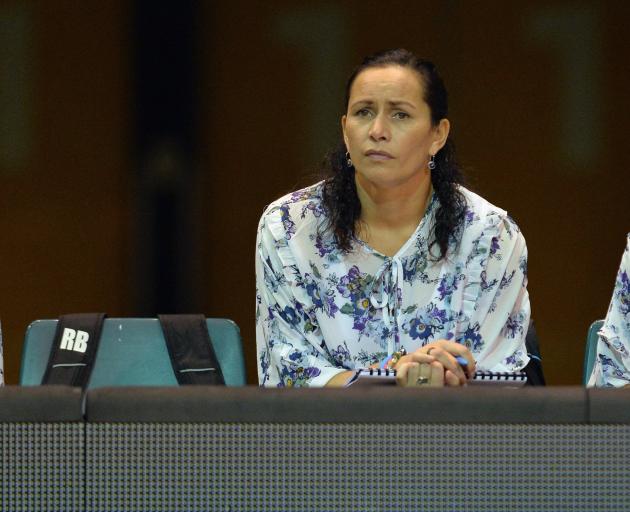 Reinga Bloxham.
The Southern Steel should carry some confidence into tomorrow's match against the Tactix in Invercargill.

The Steel started the season with a loss but has bounced back nicely with three convincing wins and sits top of the table although the side has played one more game than the unbeaten Pulse.

Among those three wins was a 66-46 win over the Tactix in Christchurch on February 26.

The Steel has won seven of the previous eight meetings between the teams in the ANZ Premiership. The Tactix's only victory over the Steel was a 53-52 win over their southern rivals in Dunedin last year. So all things point to a home-town victory.

Coach Reinga Bloxham is not getting ahead of herself though. In the end, statistics and history mean little once the opening whistle is blown. 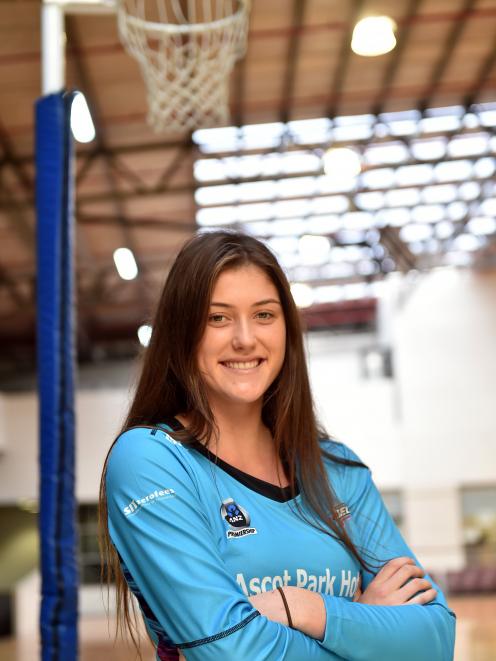 Kate Heffernan
Many of those wins over the Tactix over the past couple of years have been tight and nothing comes easy in this competition.

Bloxham said the side's big win over the Tactix was irrelevant in terms of tomorrow's game.

"I think everyone is still trying to find their feet. The last time we played them they were just getting over the loss of Erikana Pedersen and trying to find combinations. So I wouldn't read too much into that game," Bloxham said.

"But we'll be ready to go. That competitive edge that is being brought to every training means that anyone can take the court at any time."

She said some players had really worked hard in the off-season and were reaping the rewards.

"Abby [Erwood] wasn't happy about how she finished the season last year and we had a bit of a chat about things she could work on. One of them was fitness and she has really put a lot of preparation into her season.

"Kate Heffernan has played well at wing defence and she is well backed up by Kendall McMinn."

She said while the side had strung together three straight wins the performances had been quite patchy.

The defence was working well a times but also just needed to find more consistency.

After a fast start, playing three games in just over a week, the side is back to one game a week and Bloxham said that had meant the team was injury free for tomorrow night's game.

The Steel is undefeated at Stadium Southland in the ANZ Premiership, having won all 12 matches in the arena since the competition started in 2017.

The Steel's last loss in Invercargill was in the former transtasman Championship in July, 2016 against the Magic in the New Zealand Conference Final.