The Southern Steel will open its season in Dunedin next year. Photo: Getty Images
That one hurt.

The Southern Steel showed plenty of grit to get back into a position to win.

But the Waikato-Bay of Plenty Magic snatched victory in the final moment.

Abigail Latu-Meafou slotted the winning goal with 10 seconds left to give the home side a 37-36 win in Hamilton last night.

The Steel led 32-28 heading into the final quarter, but it managed just four more goals as turnovers crept into its game.

It was just the Magic's second win of the season, the first since beating the Steel prior to the Covid-19 lockdown.

The Steel had trailed 21-15 in the second quarter, a five-goal run putting the Magic in firm control.

But the visiting team rallied. It went on a run of its own before halftime as Kalifa McCollin, who shot a superb 91%, scored five goals in a row.

That continued throughout the third quarter as the Steel surged ahead.

Kate Heffernan was prominent in turning over ball, while Te Huinga Reo Selby-Rickit also came up with several big plays.

They won the ball which enabled the attack to flourish, but more importantly held the Magic to seven third-quarter goals.

Gina Crampton became prominent feeding the shooters and the side opened its lead to four.

But turnovers plagued the Steel in the fourth quarter, Magic captain Sam Winders becoming hugely disruptive in the midcourt.

A pair of misses allowed the Magic to hit back and it scored three of the next four goals. It pegged the gap back to one following a miscommunication in the Steel midcourt.

But a rare miss from Magic goal shoot Kelsey McPhee protected the lead, as Steel counterpart Ellen Halpenny restored the margin to two at 34-32.

McCollin was penalised soon after though, and Latu-Meafou hit the next two shots to tie the score. That pair traded goals, leaving the Steel with the final centre pass.

It patiently held the ball, before Whitney Souness pounced on a Shannon Saunders pass back to Heffernan with 30 seconds left.

The Magic used that ball, finding Latu-Meafou who coolly shot the winner in the final seconds.

The loss leaves the Steel just one point ahead of the Magic at the bottom of the table.

On Friday, the Steel plays its first game of the season in Invercargill when it takes on the Northern Mystics. 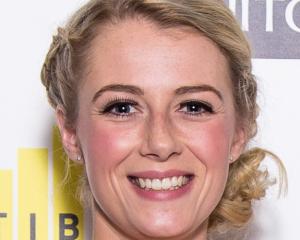 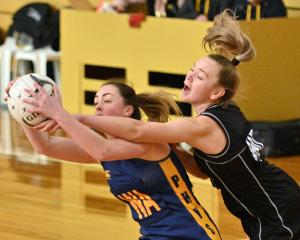 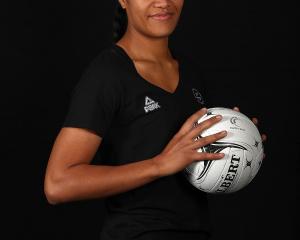 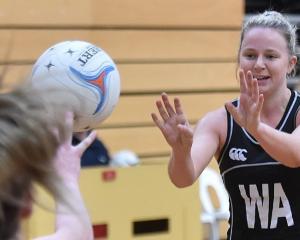