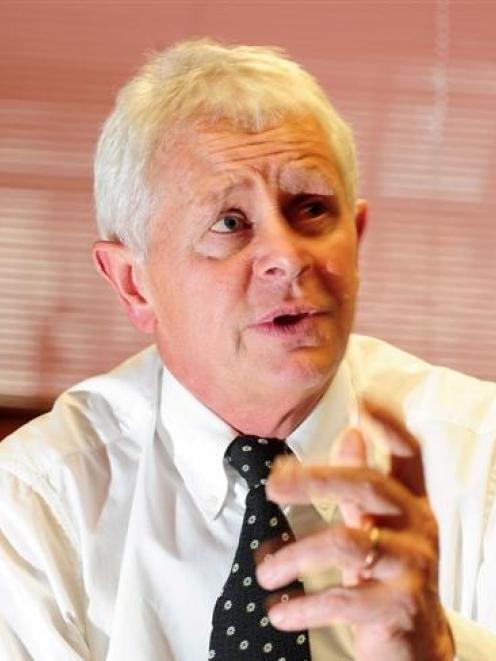 David Gerrard
The New Zealand Olympic team in Beijing was too big and athletes should not be using the Games just to get experience, former Olympic selector Associate Prof David Gerrard says.

Prof Gerrard, who attended his eighth Olympics in Beijing working with the Fina drug-testing commission, said New Zealand should "stick to its knitting" when targeting medals.

Prof Gerrard, who teaches at the University of Otago Medical School, said there were many different factors in achieving at an Olympics, not just having the largest financial backing.

"We cannot afford to be all things to all people. We have to stick to our knitting and go with those sports which we have been good at. That means the rowing, the cycling, canoeing . . . but maybe the days in equestrian are over."

Prof Gerrard said the equestrian riders tended to be based overseas much more than previously, and he wondered if there was much benefit to New Zealand.

The country had to accept it was never going to be good at everything.

Some team sports qualified only because of New Zealand's location, as it was often second-placed in Oceania after Australia.

He said athletes who qualified late - just before the Games started - often did not perform.

"Per head of population, we were one of the biggest teams there. China had a big team, but then you look at the size of their country. They have 1.3 billion people. We are a squiggle compared to that."

"The team was too big. Performance is what it's about, not just making up the numbers.

"People talk about going to the Olympics for the experience, but there are opportunities at a continental and regional level to get that experience."

The team numbered 182, including two hockey and two football teams, none getting anywhere near a medal.

Prof Gerrard, who was an Olympic selector for 10 years, said there were some stand-outs, such as Valerie Vili and Nick Willis, but it was disappointing many athletes performed below their best.

"This is the Olympic Games. This is where you have to perform at your absolute best."

Prof Gerrard thought the team for London in four years' time should be smaller, with athletes chosen only if they had a realistic chance of winning a medal.

He also wondered why more use was not made of Australia and its sporting facilities. 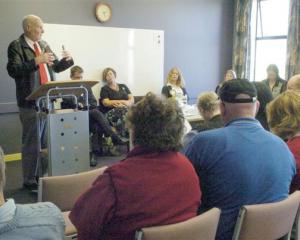 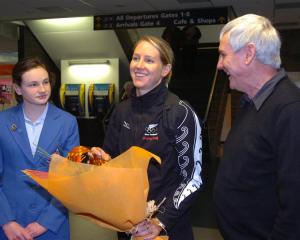 Olympics: Too soon to focus on London, says Shanks 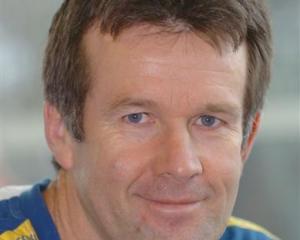 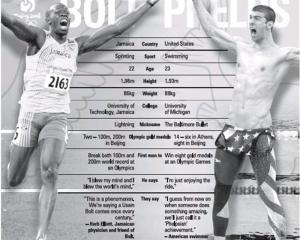 Olympics: It's Phelps v Bolt in battle of the best 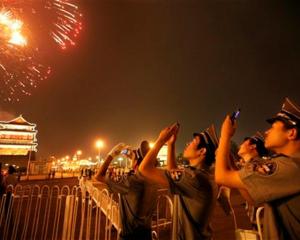 Taking the fun out of the Games 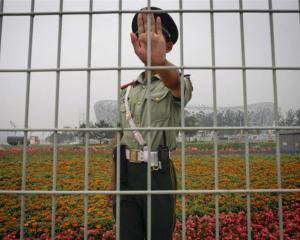 Olympics: No flicker of hope for Black Sticks 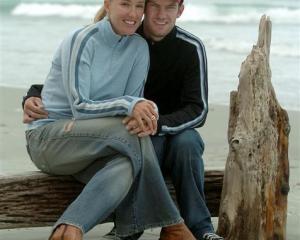 Cycling: Olympians to wed after competing in Beijing 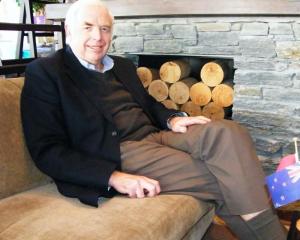 Olympic chief sure of success 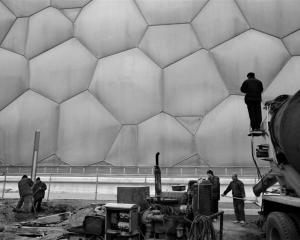