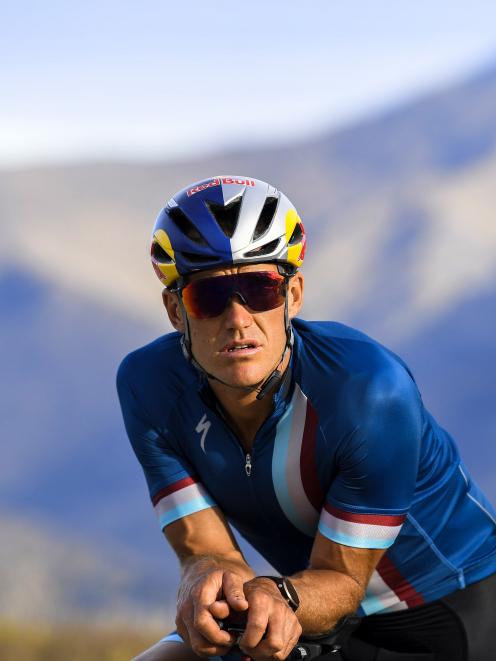 Braden Currie
There are good performances and then there are absolutely dominant ones.

It was the latter that Braden Currie delivered yesterday.

The Wanaka triathlete claimed a commanding win at the Ironman Asia-Pacific Championships in Cairns.

His time of 8hr 04min 20sec left him 20 minutes ahead of his nearest competitor as he dominated the field to defend his title.

It was the first time anyone has defended the men's title at the race.

The win also secured a spot at October's Ironman World Championships in Kona.

Currie led from the start, and was first out of the water, having completed the 3.82km swim in 47min 29sec.

In windy conditions he soon opened up a handy lead on the 180km bike leg.

That lead became close to nine minutes at the final transition, before Currie set off on an impressive marathon run leg.

By the halfway point of the run he had opened his lead to 16 minutes, before putting his foot down and obliterating the competition.

Now in his third year of Ironman racing, Currie has had a relatively rapid rise.

After running into problems during his first Kona experience, he battled well to finish fifth at last year's race.