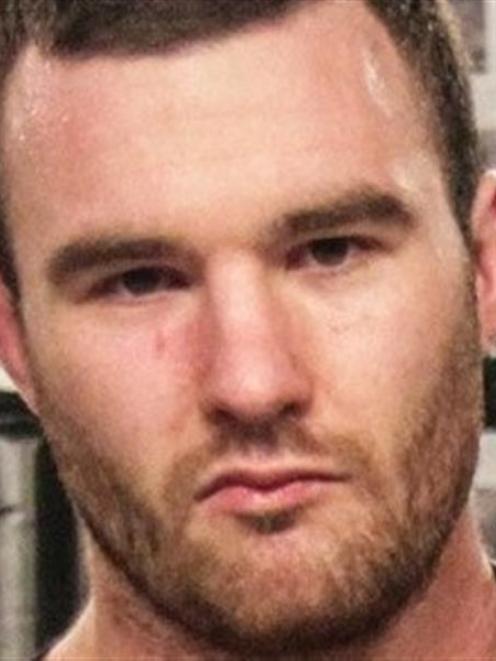 Anderson drove Cooper to the canvas with a ferocious takedown, where he landed some hard strikes before overpowering Cooper and locking in the submission and forcing Cooper to tap out.

A figure-four arm lock requires a bent elbow and is applied in a figure-four formation. It puts strain on the elbow, shoulder and sometimes the wrist.

''I am really thrilled with the performance and a lot of hard work has paid off,'' Anderson said after defending the title he won in Dunedin last year.

Team Hammerhead middleweight Joel Gibson had a stunning first-round win when he kneed and punched his way through Aaron Marsh (StrikeForce).

Gibson's long limbs were the key to victory and with three knockouts from as many fights, he looks like a fine prospect.

The win gave the Dunedin club a perfect three from three.

Secco, of the Carlson Gracie club in Queenstown, will fight Team Hammerhead's Robert Dean for the SFC welterweight title later in the year after the reigning champion, Jacques Masters, had not been in contact.

Dunedin fighter Shem Murdoch (Combat School) lost his featherweight ranking match when he was arm barred by Will Aranguiz (StrikeForce). Secco was not the only Carlson Gracie competitor to enjoy success over the weekend.

Jose Gomes won a gold medal in the up to 76kg grade at the no gi tournament in Auckland, which attracted more than 200 competitors.