The Otago Boys' High School quadruple sculls crew of (front to back) Jack Webber, Ben Mason, Thomas Ryan and Edward George on the way to winning gold at the South Island secondary school championships at Lake Ruataniwha at the weekend. Photo: Sharron Bennett
Ben Mason was the star of a successful weekend for Otago schools on the water.

The Otago Boys' High School pupil claimed a treble of gold medals in the under-18 grade at the South Island secondary school rowing championships at Lake Ruataniwha.

Mason finished in 7min 30.02sec to edge schoolmate Thomas Ryan in the single sculls by a second.

Mason then teamed with Ryan to sneak past Chamberlain and Will Turner in the double sculls.

Only 0.06sec separated the crews, but Mason and Ryan crossed first in 6min 56.58sec.

In the coxed quad, Edward George, Jack Webber and cox Jake Burgess joined the duo to complete the treble of golds for Otago Boys'.

Sophie Smith and Malia Banks won the under-15 double sculls, before Phoebe Wellstead, Brooke Williams and cox Chloe Robertson joined them to win the quad.

That quartet also made up half the octuple sculls crew which blitzed the field to claim a third gold in the grade.

It had similar success in the under-16 grade.

Mackenzie Ealson and Paige Furrie claimed the double sculls, while Hanna Scarlett, Erica Morris and Lauren Grey joined them to win the quad.

Dunstan added a silver and two bronzes to finish fifth on the overall points table.

John McGlashan's Angus Kenny won two silvers - in the under-17 single sculls and under-18 double sculls.

He was also part of the crew which won bronze in the under-18 coxed four.

Sophie Sinclair and Ella Fry made it three for St Hilda's with a silver in the under-18 double sculls.

Mount Aspiring's novice duo of Pipi Horan and Ruby Boyd won silver and were joined by Hayley Ambrose, Emily Findlay and Patrick Hartley to repeat that placing in the quad.

The same four also combined to win silver in the under-15 quad.

Holly Dalzell and Jordin Robinson got Cromwell College on the board with silver in the under-17 double sculls. 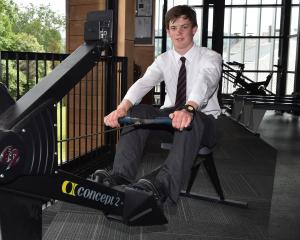 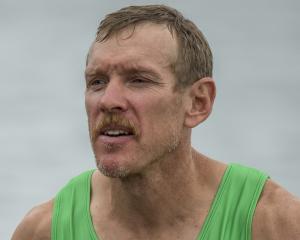 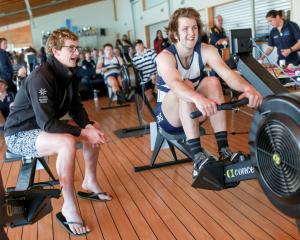 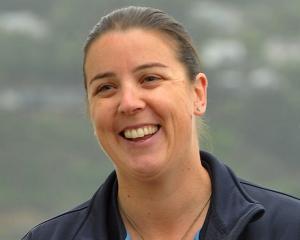 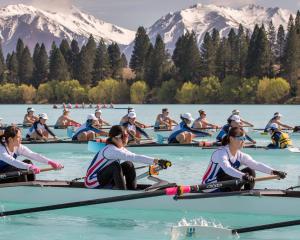