The All Blacks have made one change and a positional switch for the second test against Ireland on Saturday.

With Sam Whitelock suffering delayed concussion symptoms, Scott Barrett moves from blindside flanker to lock while Blues skipper Dalton Papalii comes into the starting side in the six jersey.

The backline from the first test victory at Eden Park remains unchanged.

There is potential for two debuts off the bench with Highlanders halfback Folau Fakatava and Chiefs prop Aidan Ross named in the match-up squad for the first time. Will Jordan also comes into the bench for Braydon Ennor. 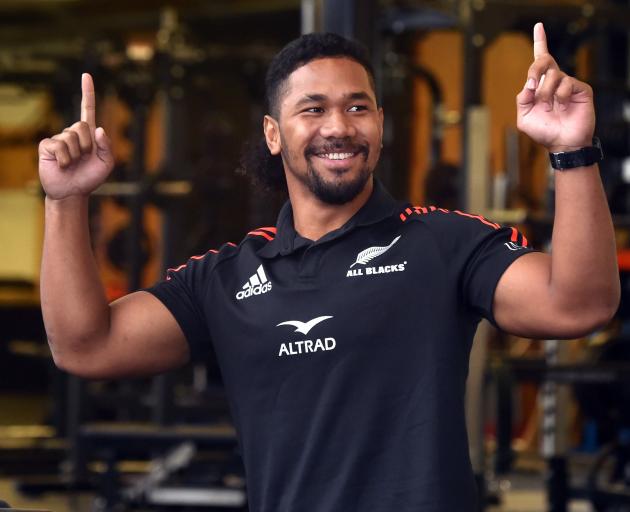 Folau Fakatava is likely to make his All Blacks debut off the bench. PHOTO: PETER MCINTOSH

Head coach Ian Foster says this full house match in Dunedin is another massive test for the All Blacks, plus clearly an opportunity to seal the series.

"While I was delighted at how we performed and the leadership shown in the first Test match, we will need to really lift and improve in some key areas. We know the Irish will throw everything at us this week to keep the series alive.

"We've again had challenges this week, but we feel this team has laid a foundation to build on and is desperate to improve against a very determined Irish side."

The All Blacks have won 40 out of 46 test matches in Dunedin, with five losses, and one draw.