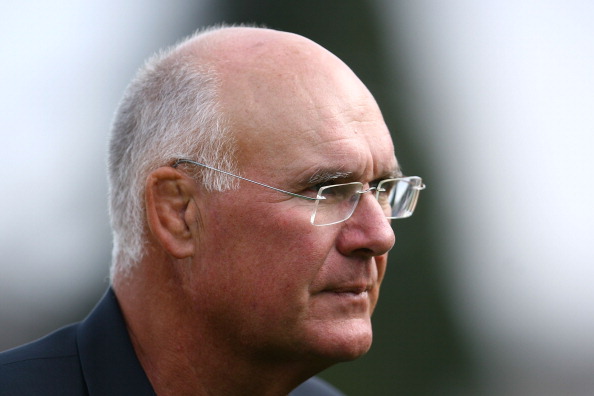 The former lock who played 117 matches and 41 tests for the All Blacks between 1972 and 1985 is considered one of the greats of the game.

A spokesperson for the family told the Herald: "Andy is gravely ill and the family would appreciate that their privacy is respected at this difficult time". 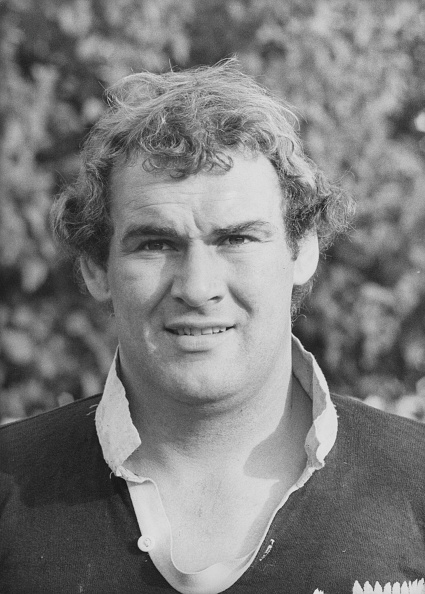 Andy Haden on October 27, 1978. Photo: Rob Taggart/Central Press/Hulton Archive/Getty Images
In 2003, Haden, 69, confirmed to the Herald on Sunday he had chronic lymphocytic leukaemia and was undergoing treatment.

Haden was born on September 26, 1950, in Wanganui, and went to school at Wanganui Boys' College.

He made his All Blacks test debut against the British Lions in 1977.

He played club rugby for Auckland, as well as Harlequins in London and Algida Rome in Italy.

Haden played a part in one the All Blacks' most controversial wins in the 1978 test against Wales in Cardiff when he dived out of the lineout and gained a penalty for Brian McKechnie to kick the winning goal.

Haden says the idea developed as a remedy for the repeated obstruction the All Blacks' jumpers faced throughout the tour, and when he dived, referee Roger Quittendon told him he had penalised his marker, Alan Martin, for the foul.