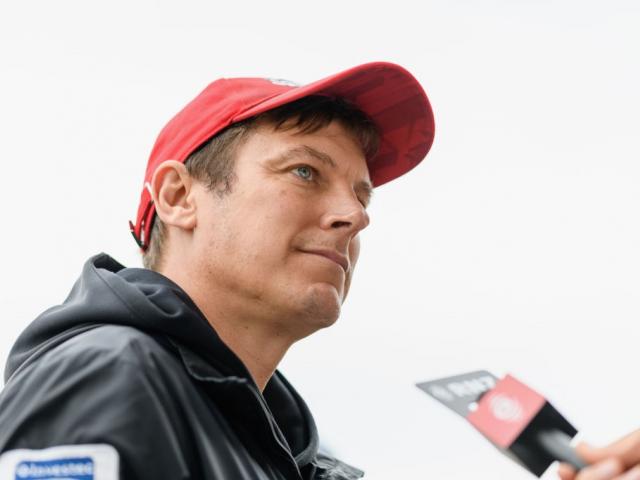 Brad Mooar. Photo: Getty Images
When new All Blacks coach Ian Foster announced his coaching staff on Thursday, he didn't shy away from the elephant in the room.

Foster confirmed his interest in adding current Scarlets coach Brad Mooar to his ranks as the attack and backs coach, after revealing John Plumtree, Greg Feek and Scott McLeod would join the All Blacks coaching team.

"We haven't got a plan B; I don't think I need any alternatives," Foster said.

"I'm really confident. We're having good ongoing conversations; it's just a normal process in professional rugby really. The relationship has been strong and hopefully it's going to happen pretty soon."

Scarlets confirmed last week New Zealand Rugby had approached Mooar about a role in Foster's team, and were reportedly asking for around $NZ400,000 in compensation, according to a Welsh news report.

Wales Online reported the club had began its search for a new head coach as they were resigned to losing Mooar to the All Blacks just six months into his three-year contract.

"We're just letting that process unfold," Foster said. "It's going really good; we've been very appreciative of the time we've spent with them and talking to them. We're really confident and hopeful that very soon we'll get a solution to that."

While getting Mooar's signature is still a work in process, Foster confirmed Plumtree, Feek and McLeod would join the ranks, while Grant Fox would return to the team as a selector.

After a year at the helm of the Hurricanes, Plumtree joins the All Blacks system as the team's forwards coach and as a selector, Feek returns from a lengthy stint in the Northern Hemisphere to take the post of scrum coach, while McLeod retained his role as the All Blacks' defensive coach.

"When I looked at the role, I really felt that this team needs another head coach," Foster said of Plumtree's appointment.

"John's done a really good job in that space as a head coach and he understands the bigger picture and the strategy of managing a top team and has proven experience.

"Scott McLeod ... has revamped our defence, is really successful in building great relationships with the players, but is only part way through the revamp of our defence. We're excited where we're going with it and it's a chance for him to continue in that space.

"Greg Feek, we're absolutely delighted to get him back from overseas. He's got a great ability to get alongside the play and to understand what they need, but to really grow them technically and tactically in that space."