Why Warren Gatland turned down All Blacks 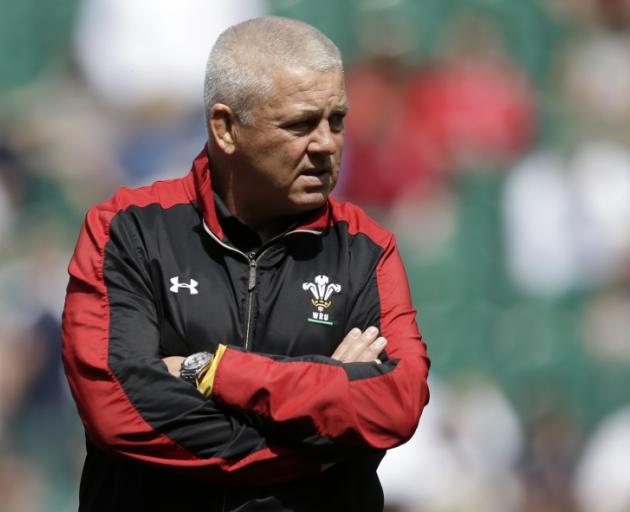 Warren Gatland. Photo: Reuters
Warren Gatland has revealed he was invited to apply for the head coach job at the All Blacks but turned down the chance to replace Steve Hansen due to his loyalty to the Chiefs and Lions.

The former Wales coach will take the reins as the Chiefs head coach next season in the first year of a contract that will see him with the club until the end of 2023.

Gatland has told the Radio Sport Breakfast he had to say no to New Zealand Rugby.

"I was contacted about that…it was nice to be contacted I politely declined putting my name forward," Gatland said this morning.

"Maybe sometime in the future I may get that opportunity again," he added.

Gatland said if the chance to coach the All Blacks never arose again, he wouldn't have any regrets.

"No it's not something I think about," he told the Radio Sport Breakfast.

"I'm not one of those people who plan ahead too much…I'm a great believer in what will be will be. For me having been away a long time there are a lot of different challenges and the challenges are to kind re-integrate myself back into New Zealand rugby.

"If you are successful other opportunities will come along. It was time for me to make a decision to leave Wales and the northern hemisphere and come back to New Zealand and I'm excited by that," Gatland said.