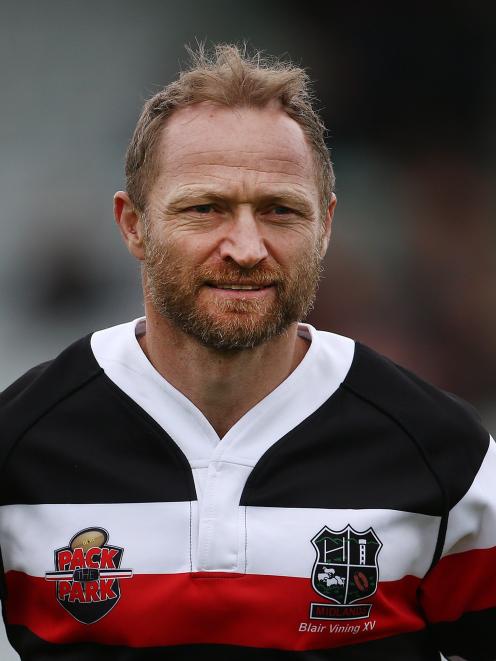 Tony Brown. PHOTO: GETTY IMAGES
The new Highlanders coach will go up against the former one when the Maori All Blacks take on Moana Pasifika in Hamilton early next month.

Brown will be joined by Highlanders forwards in hooker Ash Dixon and lock Manaaki Selby-Rickit in the Maori side.

Also named in the squad is Otago prop Josh Hohneck, who was playing for Gloucester but returned home when Covid-19 struck.

He signed for Otago and played strongly for the blue and golds in the Mitre 10 Cup. Hohneck last played for the Maori team in 2015.

Whether he is picked up for a Super Rugby franchise next year will be known next week when the teams are announced.

He may be crowded out at the Highlanders as tighthead props Jeff Thwaites, Siate Tokolahi and Jermaine Ainsley are likely to be in the squad.

The Maori team, which will be captained by Dixon, contains eight new caps.

At the other end of the scale is Liam Messam.

The 36-year-old last played for the Maori All Blacks in the side’s 2017 loss to the British and Irish Lions.

One player will be added to the squad in coming days.