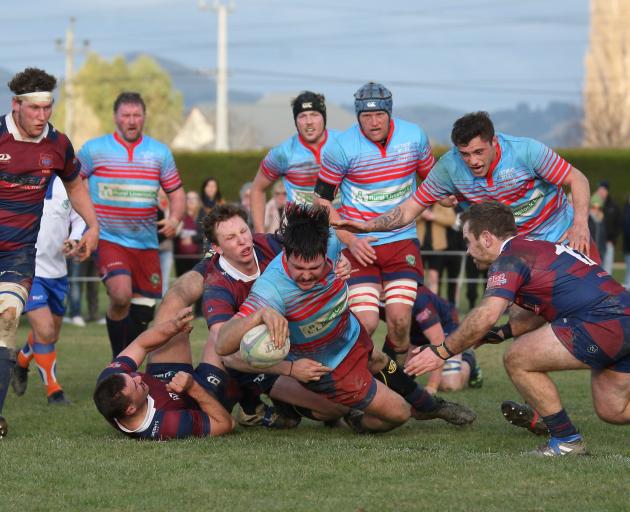 But if you ask coach Ash Barron, the side is just hanging in there.

It seems an overly harsh analysis. But Barron is convinced the team is not playing as well as it can and there are some big games ahead.

The first of those bigger challenges is tomorrow’s game against Clutha Valley, at Outram. It is a repeat of last year’s final.

Clutha Valley is also undefeated this season, with four wins from four games.

"We’re hanging in there. I think the next couple of week will be the big test for us," Barron said when asked about the winning streak.

"We’ve got the high-flying Clutha Valley and then Heriot, who seem to be going really well.

"We are still getting the job done but not without a lot of hard work. And we’ve picked up a number of injuries as well."

West Taieri has a good core of players who have been together for a long time and that experience has served it well so far.

But West Taieri has had an easier run than Clutha Valley and has not really been tested yet.

It will be missing some key players for the clash.

Midfielder Kelly Moore injured his shoulder and has been ruled out for the season.

Utility back Pat Hamer is out for four weeks with a rib complaint, while loose forward Connor Jenkins will be sidelined for a similar period with a knee issue.

West Taieri’s strength, though, is up front and it will look to gain control through the set pieces.

Front-rower Ethan Hippolite and locks Ben Davidson and Steve Green are key to that game plan, while halfback Jackson Reid and pivot Callum Smeaton will provide the direction.

"We know we are in for a real challenge and we will find out where we are at. I don’t think we are anywhere near where we were at this time last year," Barron said.

"We definitely have not been training like we were, so it will be interesting to see what mindset the boys are in when they show up." 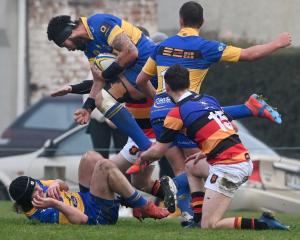 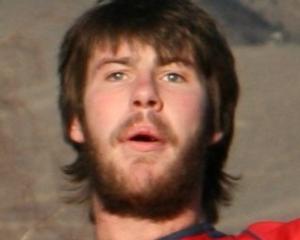 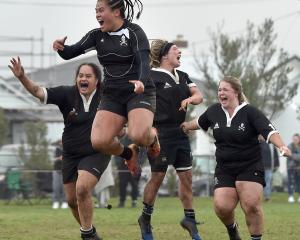 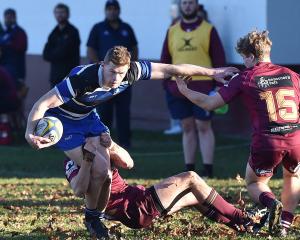 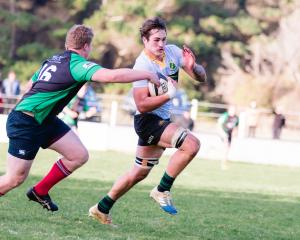