Dunedin club rugby is due to start on July 4, with a big finals day planned on September 19.

Otago players are unlikely to play at the crunch end of the season.

Although current guidelines point to a possible start on June 20 or 27, the council of clubs decided to start on July 4.

The expected guidelines from NZ Rugby indicated there needed to be two weeks of trial games to be played before the season kicked off.

Council of clubs match committee member Hugh Tait said there was a big risk of players going cold into games and picking up injuries. He said things were changing quickly and what was known one day changed the next.

As it stood, clubs could start training on May 25, although that may change. Trials could start on June 20, with the season set to start for most grades on July 4.

The premier competition would have one full round before a top six. The top six would then play a round of games where the two lowest ranked losing teams are eliminated. Semifinals and finals would follow.

The premier colts grade would mirror the premier grade, with one round robin followed by a top six. The University of Otago’s second semester starts on July 6, so it was hoped tertiary students were back in the city for the kick-off on July 4.

The premier two grade was set to have a round robin and then semifinals and final, while senior grade was to be finalised depending on the number of teams.

It was hoped to have a finals day at Forsyth Barr Stadium involving junior teams and ending with the premier final.

Otago players will play the first eight rounds and then be withdrawn to prepare for the Mitre 10 Cup after the round on August 22.

The women’s club grade is still up in the air because of the scheduling of the Farah Palmer Cup.

Tait said the Dunedin City Council wanted all clubs to have adequate safety plans to which clubs and players would need to adhere. He said indications were contact tracing may not have to be done on spectators. 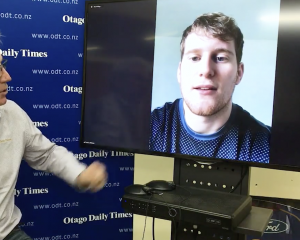 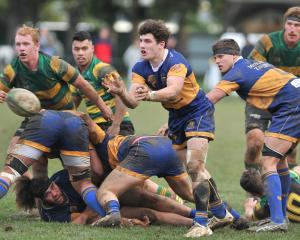 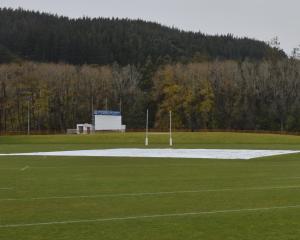 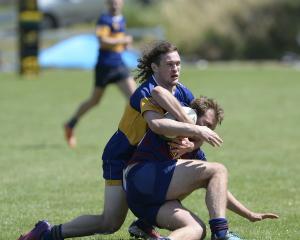