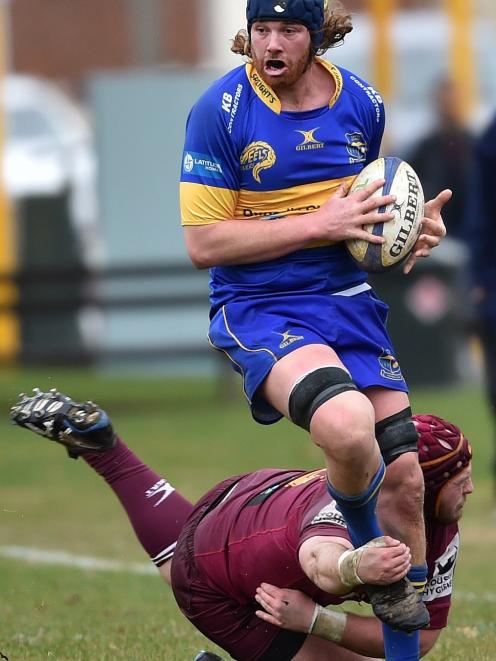 Taieri lock Brodie Hume tries to evade the tackle of Alhambra-Union hooker Alex Frood during a premier game at the North Ground on Saturday. PHOTO: PETER MCINTOSH
Alhambra-Union is fresh from a heartbreaking one point loss to Taieri in the weekend.

But was the agony actually a good sign for the Broncos?

The Eels are a really well-organised team; they have been winning the tight games and they made the final last year.

In that sense the narrow loss says as much about Alhambra-Union’s progress as it does Taieri’s ability to find a way to win.

"Obviously the break for Covid has brought the teams a lot closer together ... but we are certainly on the improve," Hyde said.

"We’ve got the players. We had them last year as well ... but our defensive structure is better this year, which means we can stop them scoring points.

"But also the team has a bit of self-belief. We believe we have the team that has the firepower to cause some damage."

Southern found that out the hard way last month.

Alhambra-Union registered a 24-12 win against the Magpies to signal it was in contention for the top six.

The side backed up with a 23-16 win against an honest Green Island team before coming unstuck against Taieri.

The side’s 32-13 loss to University on the opening weekend was full of missed opportunities to take the game deeper.

Alhambra-Union is in seventh spot with nine points. But it is a better team than its position on the competition table suggests.

Six teams make the playoffs this season and Dunedin sits in sixth with 10 points.

The teams could swap places this weekend. Dunedin will host University, the defending champion, while Alhambra-Union will play the winless Zingari-Richmond at Montecillo.

"Obviously we’ve got Zingari-Richmond and we’ve got to make sure we don’t take them lightly, which we won’t.

"It will be an interesting battle. They’ll have a few players released from the Highlanders, as well."

The following weekend could shape as the most important of the year for Alhambra-Union.

It will host Dunedin and the result could have a big impact on who makes it through.

"Our attitude is every team is beatable and if you can get yourself in the top six then it is all on, isn’t it?"

And with players like hardworking hooker Alex Frood, improving first-five Levi Emery, robust No 8 Delaney McKenzie and the captain Legin Hotham running the midfield, Alhambra-Union cannot be written off.

They have additional strike power in Highlanders Vilimoni Kori and Jona Nareki when they are available.

They are two players you would not want to kick the ball to in a playoff match. 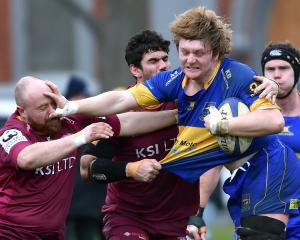 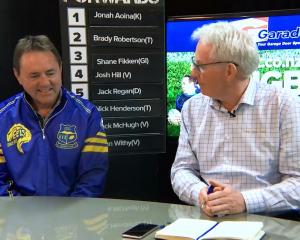 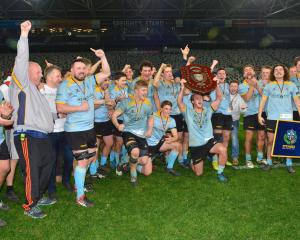 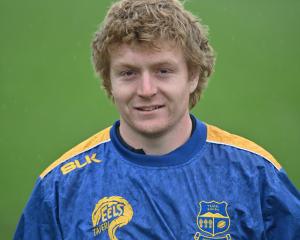 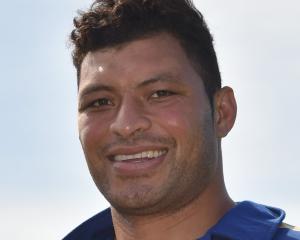