The squad, named this morning, features eight current or former All Blacks and seven Maori All Blacks.

Wellington midfielder Thomas Umaga-Jensen, Counties players prop Kalolo Tuiloma and outside back Tevita Nabura were both included, as was Canterbury outside back Josh McKay. 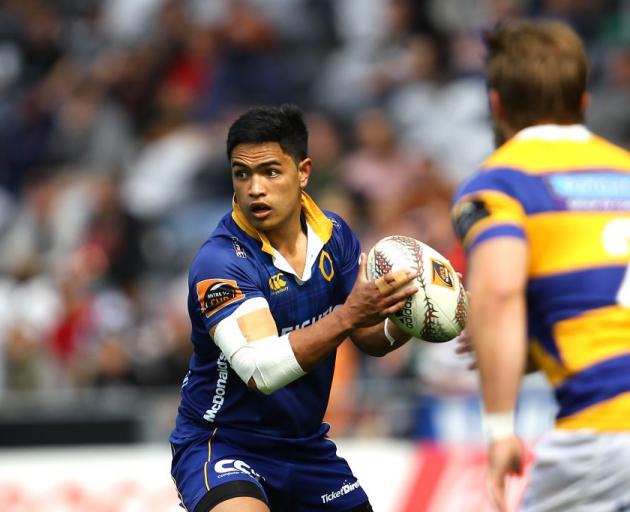 New Highlanders coach Aaron Mauger said he was looking forward to working with the new team.

"It’s been interesting watching the Mitre 10 Cup, as you do get to see a lot of younger players getting an opportunity to display their abilities.

"We’re very happy with the group of younger guys we have managed to pick up, they will mesh nicely with the more established players we already have.

"One aspect young players always bring to any squad is boundless enthusiasm and energy; as a coach you always look to embrace that."