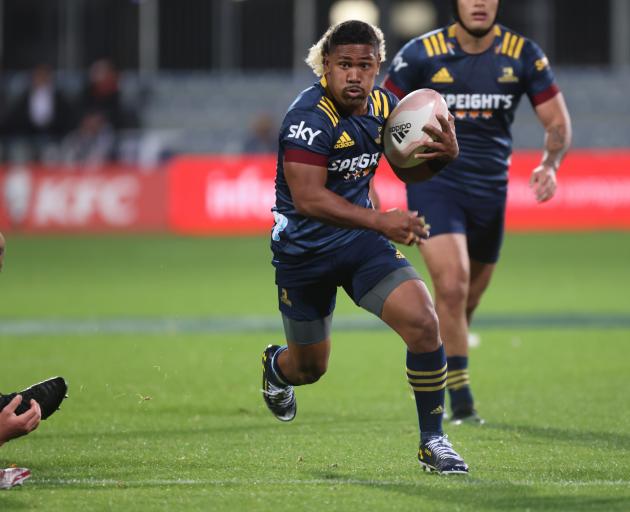 Folau Fakatava is one of over half a dozen Highlanders players out for the rest of the season. Photo: Getty Images
The list of who is unavailable is almost as long as who is available.

As Super Rugby Aotearoa heads towards the business end of the season, players have been falling down injured left, right and centre.

Highlanders co-captain Aaron Smith said this week the competition was brutal and perhaps was becoming too hard. He was looking forward to the new competition next year involving Australian and Pacific teams.

With every team losing players to injury — the Highlanders have lost more than half a dozen for the season — depth is being tested more than ever.

The one piece of good news for the Highlanders around injuries is lock Pari Pari Parkinson’s ankle injury is not as bad as first thought and he may be sighted again this season.

There is no doubt rugby is a collision and confrontational sport. Guys are getting bigger and stronger. Defensive line speed is light years ahead of what it was 10 years ago.

All of this is leading to more and more injuries.

We all want to watch the derby matches and watch all the quality New Zealand players. It is just becoming too tough. There is too much pain for the players.

Then again, injuries and getting them is perhaps just luck, or more particularly bad luck.

In 2017, the Highlanders had more than a dozen players out injured just two weeks into the season. The next season they picked up just a couple of bangs at the same time.

Injuries come and go. It is bad at the moment as plenty of stars have been knocked down. Players say the intensity of these derby matches is becoming too much.

The problem is, though, these derbies are what the punters want. The viewers and spectators, who in the end pay the players’ wages, like these games. Sorry, but no-one on this side of the Ditch wants to watch the Force take on the Waratahs.

So the injury plague will continue. More players will go down.

Until sides cannot field teams, the hurt is going to continue. 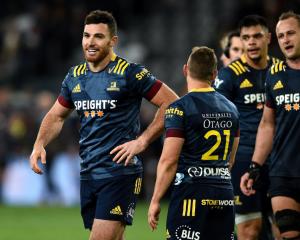 Great start—now for the travel 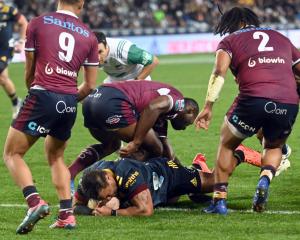 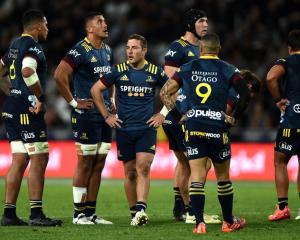 Excited to be facing Australian champion 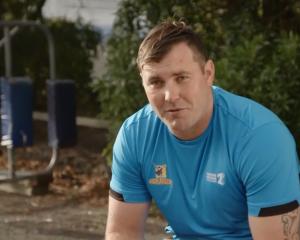 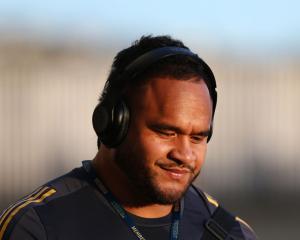 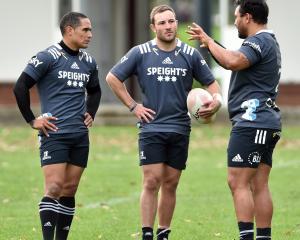 No final to play for but Highlanders still focused 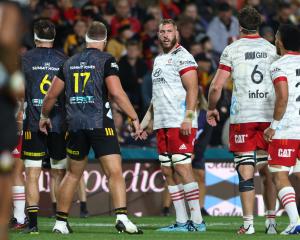 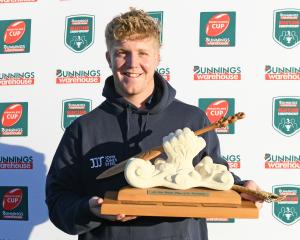 Highlanders U20 campaign finishes on a high note 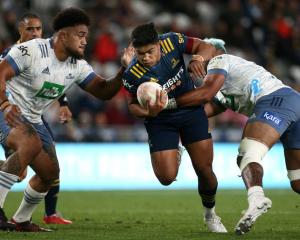