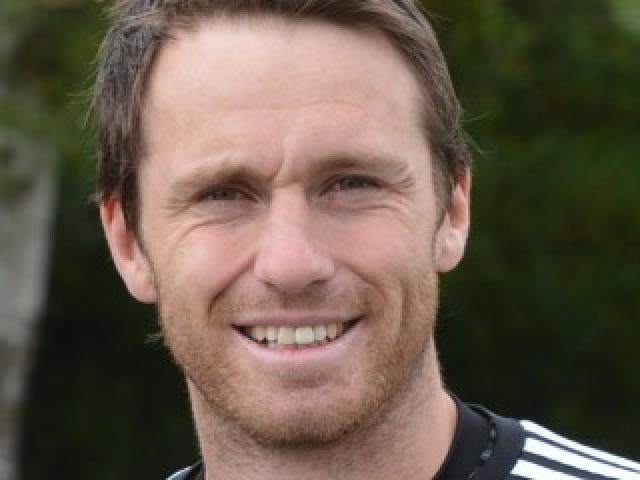 Ben Smith. Photo: ODT files
There is a chance for Ben Smith to join the Highlanders - but it is a long shot at best.

Smith is out of contract with French club Pau and is believed to be back in Dunedin.

The Highlanders have lost three backs for the season - Connor Garden Bachop, Tevita Nabura and Thomas Umaga Jensen - because of injury.

Nehe Milner-Skudder and Vilimoni Koroi joined this week while winger Tima Fainga’anuku had joined the side back in December for Garden Bachop, who will miss the season because of a back injury.

Replacement players can come in only for injured players so even if Smith is available he may not be able to be brought into the mix.

But contracts have many clauses and Smith could come into the side if Fainga’anuku is shown the door.

Smith, who turns 34 next month, is believed to be heading for Japanese rugby and is tipped to join Kobe, which has former Highlanders team-mates Tom Franklin, Richard Buckman and Hayden Parker in its ranks.

The Japanese season was called off but pre-season is scheduled for August and the club will not want Smith to get injured before the season starts. The Highlanders could seek insurance for Smith but that appears unlikely for what is just an eight-game season.

The franchise may also consider going back to Smith is not the way forward for the side. He may be more interested in playing for Green Island as he sits on 49 premier games for the club.

Winger Waisake Naholo is also back but is still with London Irish and will not be in the mix for the Highlanders. That goes for a lot of returning overseas-based players, whose contracts do not allow them to play for other teams in the off season. 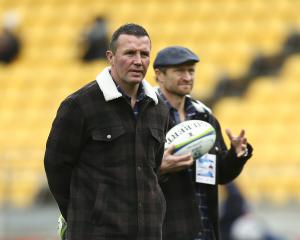 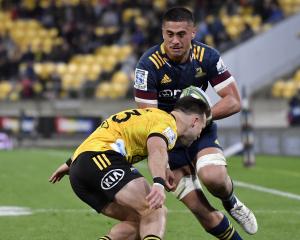 A lack of attack 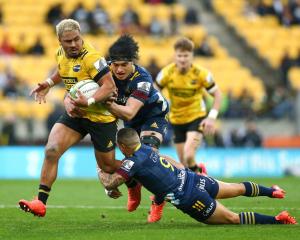 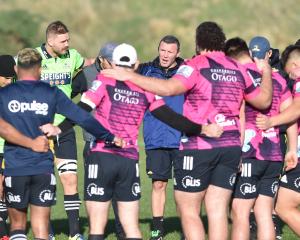 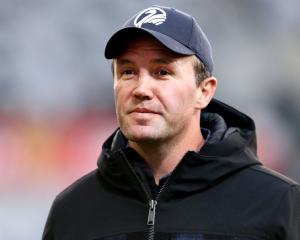 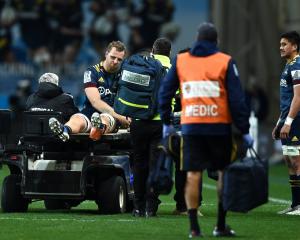 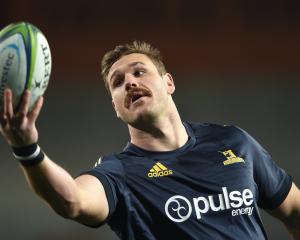 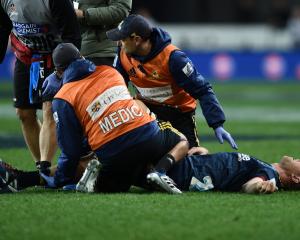