Whitelock to captain Highlanders against Lions 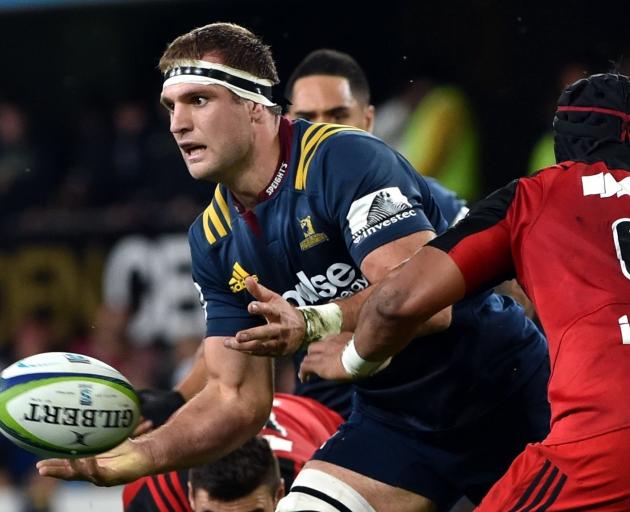 All Blacks Liam Coltman, Lima Sopoaga and Waisake Naholo have all been made available for this historic match in Dunedin on Tuesday, but Ben Smith and Aaron Smith will miss out on All Blacks duties.

Elliot Dixon, Ash Dixon, Joe Wheeler, Rob Thompson and Tom Franklin are also unavailable due to New Zealand Maori commitments, while Liam Squire and Matt Faddes are out due to injury.

The Highlanders forwards are similar from the starting pack that took on the Crusaders with only Jackson Hemopo and Dillon Hunt added.

In the backs, Teihorangi Walden gets a rare start with Richard Buckman shifting to fullback due to the unavailability of regular fullbacks Ben Smith and Faddes.

Sopoaga will play at 10 shifting Marty Banks to the bench and Kayne Hammington will make just his second start of the season at halfback.

On the bench a Highlanders debut looms for lock Josh Dickson, while Josh Renton will take the reserve halfback role.

Highlanders Head Coach Scott McLeod knows the match will be a big occasion.

"For some of these guys this will be the biggest rugby day of their careers, and it is a special moment in any rugby player's life to play against the Lions. It's going to be a massive occasion."

The match kicks off at Forsyth Barr Stadium at 7.35pm.