Gareth Thomas' plea as he lives with HIV

Former Wales captain Gareth Thomas has revealed he is HIV positive and appealed for support to "break the stigma" around the condition.

The 45-year-old said in a video posted on Twitter that he had been moved to go public about his health because he had received emails threatening to expose him.

"I'm Gareth Thomas and I want to share my secret with you. Why? Because it's mine to tell you, not the emails that make my life hell, threatening to tell you before I do, and because I believe in you and I trust you," he said.

"I'm living with HIV. Now you have that information, that makes me extremely vulnerable but it does not make me weak.

"Now even though I've been forced to tell you this, I choose to fight, to educate and break the stigma around this subject." 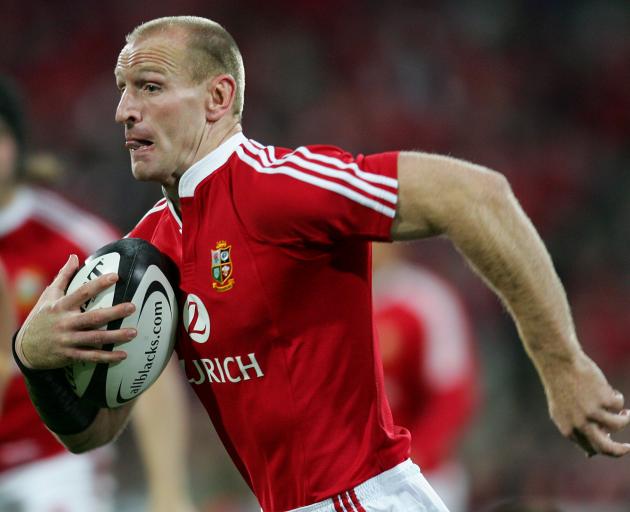 Gareth Thomas captained the British and Irish Lions tour of New Zealand in 2005. Photo: Reuters
Thomas was capped 103 times for Wales in an international career spanning 1995-2007.

The utility back also played three tests for the British and Irish Lions in 2005.

After his retirement, he came out as gay in 2009 and has been a prominent campaigner against homophobia in sport.

"I'm asking you to help me to show that everyone lives in fear of people's reactions and opinions of something about them. But that doesn't mean that we should have to hide," he said.

"To do this, I really, really need your support."