Join us from 7.35pm tonight for live updates from the Highlanders' match against the Hurricanes at Westpac Stadium.

After a disappointing loss against the Rebels last week, the Highlanders team to face the Hurricanes sees the return of the all important Ben and Aaron Smith.

However, a young trio has been trusted in the 10, 12 and 13 jerseys between them.

Josh Ioane returns from fullback to first five-eighth, while Thomas Umaga-Jensen moves one spot in, to second five-eighth.

They are joined by the hard-hitting Sio Tomkinson at centre, who gets a chance in the starting line-up.

Richard Buckman gets his first start of the year on the right wing, pairing with Tevita Li.

Waisake Naholo remains on a minutes restriction and will come off the bench. 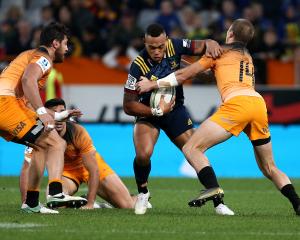 As it happened: Highlanders beat Reds in thriller 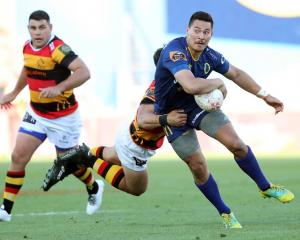 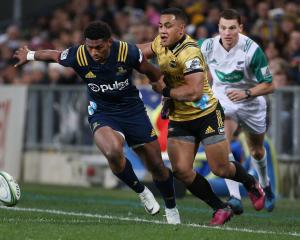 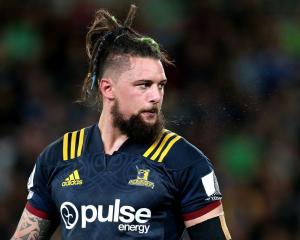 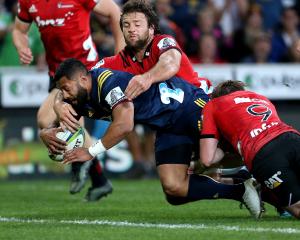 As it happened: Highlanders beat Crusaders 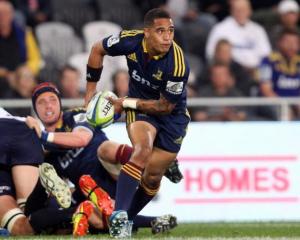 As it happened: Highlanders v Blues 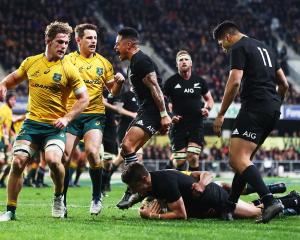 As it happened: All Blacks beat Wallabies 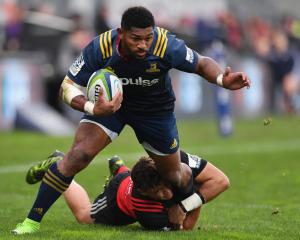 As it happened: Highlanders v Crusaders 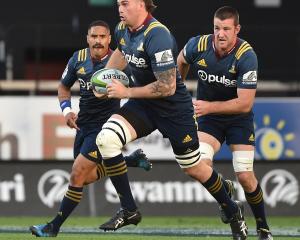 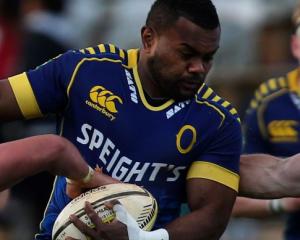 As it happened: Otago v Counties-Manukau 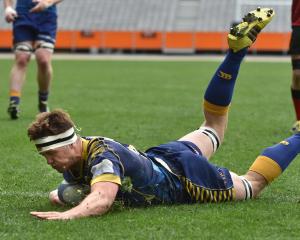 As it happened: Otago v Auckland