The possibility of a Ranfurly Shield challenge against Hawke’s Bay in June will provide all the motivation for senior club players in North Otago this season.

The Heartland competition is back after a year off as costs were cut by New Zealand Rugby due to the pandemic.

If it all goes to plan, North Otago should again be in contention for the competition.

If it makes the final it will play 10 games plus a game against Otago Country.

In the Citizens Shield, a new draw system will be introduced for the playoffs.

The top two qualifiers play off with the winner going automatically to the final. The loser of the game will play the winner of the third and fourth teams to decide the other position in the grand final.

The usual six clubs will compete for the Citizens Shield which kicks off next weekend.

Athletic Marist will be coached by Palenapa Mafi and Tama Loper.

Excelsior will be coached by Hamish McKenzie and Thomas Shields while Kurow will have Tim Anderson and Andrew Fisher along with Ben Nowell.

Maheno will be coached by Martin McAtamney and Simon Robins.

Old Boys will have Robbie Breen, Ralph Darling and Lemi Masoe piloting the side while Valley will have Glen Sturgess, Shane Carter, and Barry Matthews coaching the side.

In a draft draw for the Heartland Championship, North Otago is set to kick off with a home match against South Canterbury.

It has trips away to play Buller, Wanganui, Horowhenua-Kapiti and Mid Canterbury. Its three home games are against East Coast, King Country and Poverty Bay. 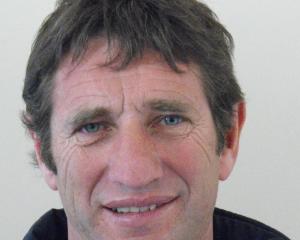 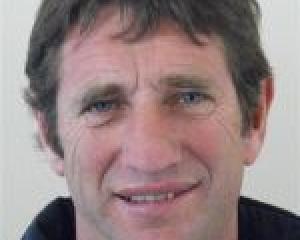 Rugby: 'Absolutely terrible' North Otago gets out of jail

Rugby: Forward pack will need to step up for derby 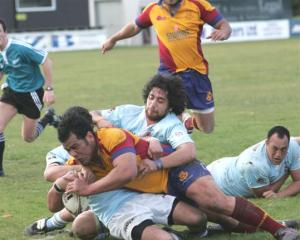 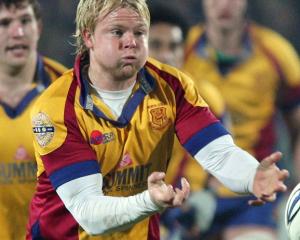 Rugby: No certainties in Heartland championship 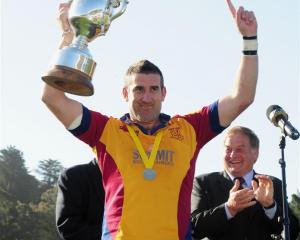 Rugby: Hands on cup, looking up 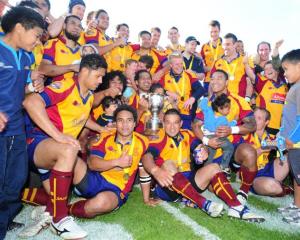 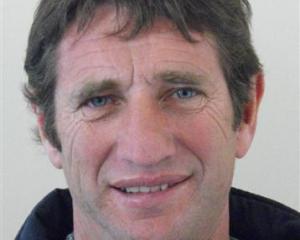 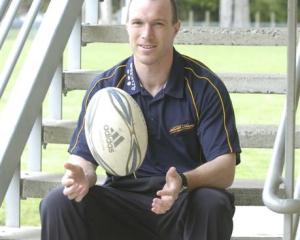