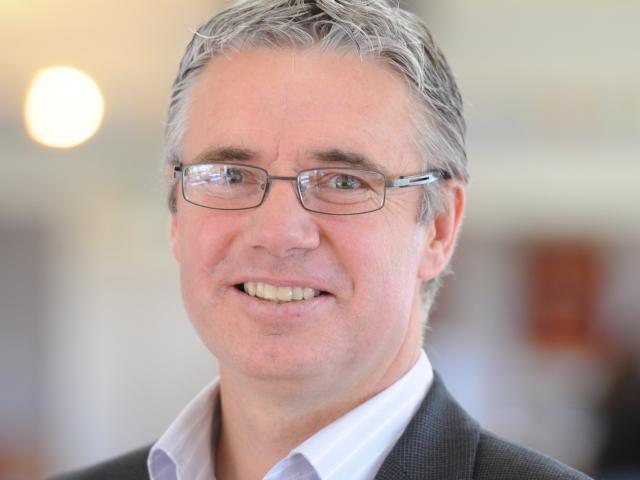 Otago won the log o' wood off Waikato at the end of last season and has had the trophy safely wrapped up over the summer.

It will get its first airing on July 13 when Otago takes on Thames Valley at the Wanaka Showgrounds.

The kick-off time will be confirmed at a later date.

The Otago union has five mandatory defences against Mitre 10 Cup teams and also has to have a minimum of another two defences.

As Thames Valley won the Meads Cup in the Heartland Championship last season it has the right to challenge for the shield.

The Otago side has played in Alexandra, Queenstown and Balclutha
in recent years and will now tick off Wanaka on the bucket list.

Depending on how far Super Rugby sides go in the playoffs, players from that competition could be available for the pre-season fixtures.

Upper Clutha has always been a strong club in the Wanaka area and won the Central Otago title last year.

The side intends to field two teams this season.

Upper Clutha club captain Nathan Simon said the Upper Clutha Rugby Football Club felt privileged to be able to host such a prestigious event in the heart of Central Otago and had the opportunity to showcase our new clubrooms under construction.

Otago Rugby general manager Richard Kinley said the decision to play in Wanaka was a chance to go to another town in the district that supported Otago.

''Playing at Wanaka is going to be an exciting occasion and is another fantastic opportunity to take the Otago team to a country venue, having played games over recent years at Alexandra, Queenstown and Balclutha,'' he said.

The other pre-season challenge will be against neighbour North Otago.

There had been various suggestions for the location of this game including Waikouaiti, Maheno and Dunedin.

The date and location of the game is expected to be
announced in the coming weeks.

Otago's other defences are against Southland, Canterbury, Manawatu, Waikato and Taranaki.