Three new members on NORFU board after resignations 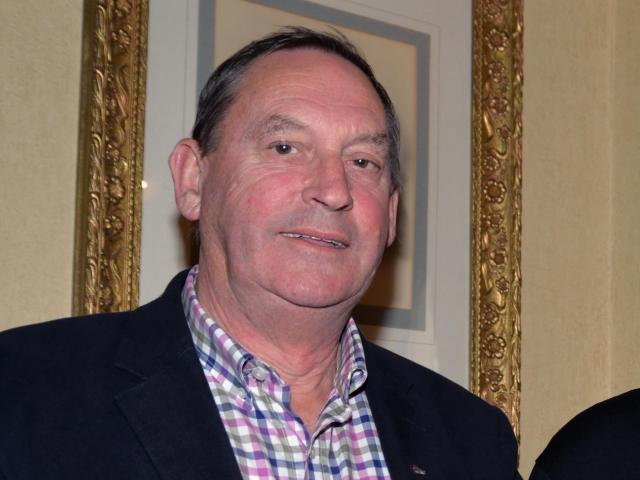 Warren Prescott.
The North Otago Rugby Football Union has lost three of the four members of its board although the union says nothing is amiss.

However, one of the departed board members said he resigned because he was not happy with the direction the union was taking.

The four-person board lost three members over the past two months as James Symes, Fraser McKenzie and Elizabeth Soal all resigned.

Symes said he resigned after about 18 months on the board because he was not happy with the direction the union was taking.

McKenzie said he had simply decided to move on to do other things and felt he had been on the board long enough.

He had been co-opted on to the board more than six years ago and said he had done his time. He had no further comment.

Soal said she had resigned for personal reasons after being on the board for a couple of years. She declined further comment.

Board chairman Warren Prescott remains and three new members have been brought on to the board.

Former chairman Bill Dean has come back on to the board while also joining are Danny Park and Barry Meikle.

Part of the union's constitution allows board members to be
co-opted on.

They had simply moved on to other things.

Jackson said the union was in good shape.

The performance of the Heartland Championship team was under review, he said.

The North Otago side finished up losing in the Lochore Cup semifinals. Coach Nigel Walsh's position and his future were part of the review, Jackson said.