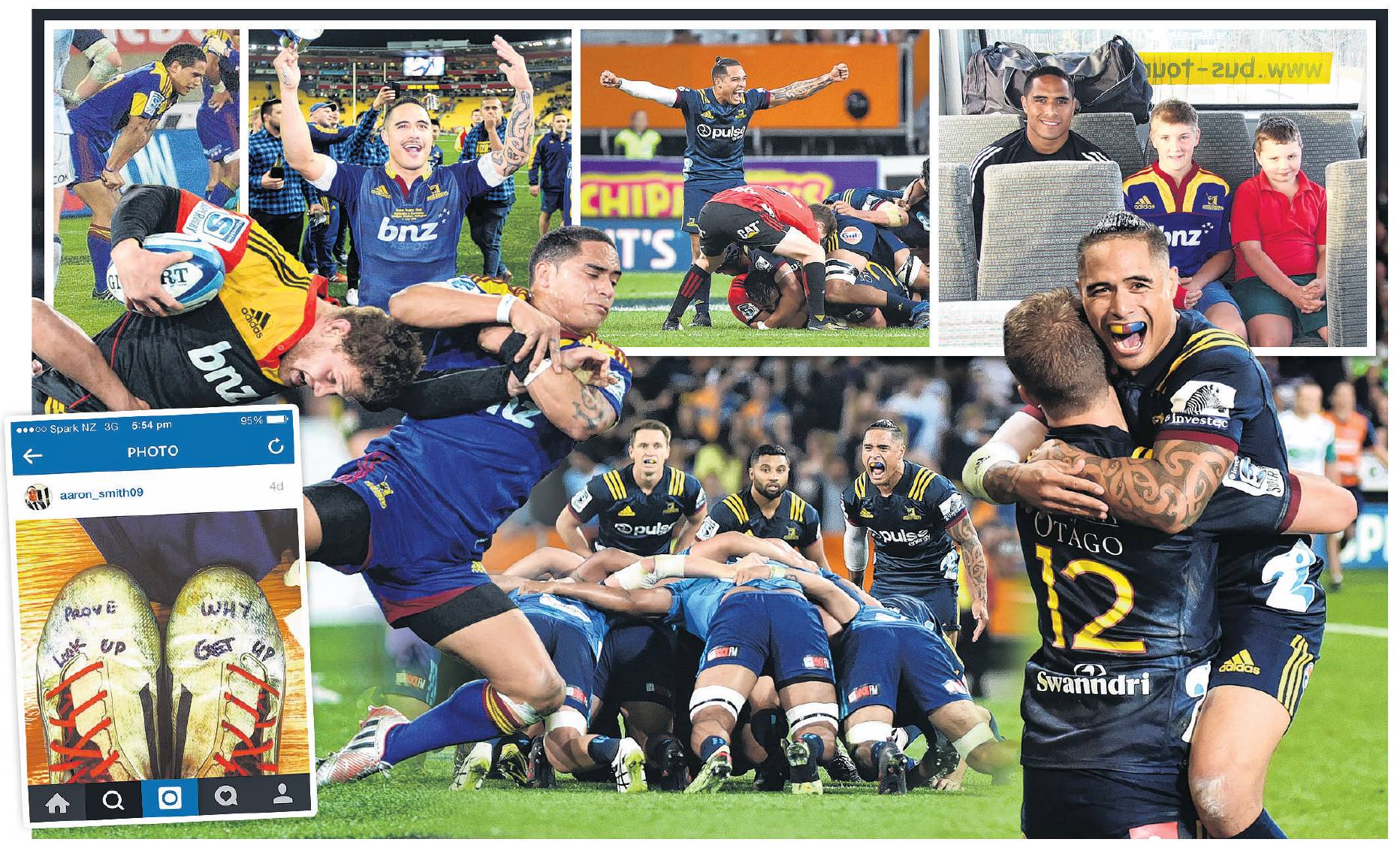 Aaron Smith will set a record for Highlanders appearances on Friday night when the side takes on the Hurricanes at Forsyth Barr Stadium. Rugby writer Steve Hepburn catches up with the man they call Nugget  to look back, and forward.

Aaron Smith is about to play his 154th game for the Highlanders.

But it was a game which is not even part of that tally which was the start of the story for Smith.

Smith (32) first arrived in Dunedin for the 2011 season. He had been part of the Blues set-up but never made it on the field.

He played for the New Zealand Maori side under Jamie Joseph and, when Joseph headed south to coach the Highlanders, Smith followed.

But that first year was not an easy one for Smith.

The other halfback in the squad was All Black Jimmy Cowan, who had been ensconced in the No9 jersey for many years.

That year, Smith played 12 games with just three starts. Cowan was the senior man and that looked how it was going to stay. 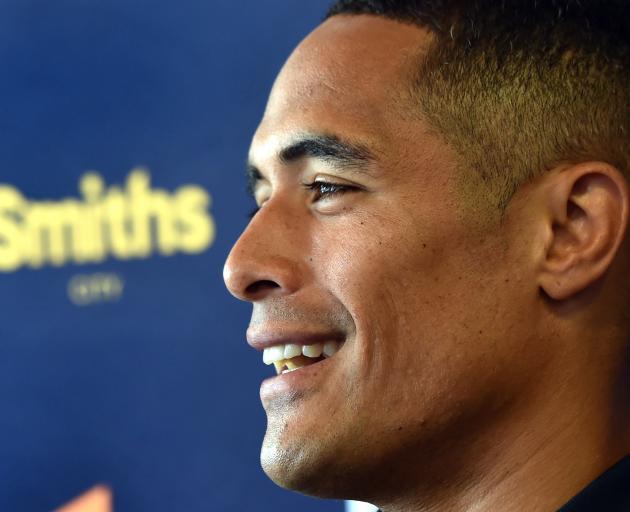 "The first year I went down to play and compete but Jimmy was that guy. He was an All Black and the starter," he said.

"But at the end of that year Jamie Joseph really challenged me. He said, ‘You are not just that guy. I will pick the best halfback for this team and if that’s you that’s you. Just because Jimmy is an All Black and is a 100-game player, doesn’t mean you can’t start’.

"That lit a fire under me and thought maybe I’m looking at this the wrong way. So, at the start of the 2012 season and end of the 2011, I had a really good pre-season. Just the way I showed up and then able to compete with Jimmy after he won the World Cup.

"Jamie was really bold at giving me opportunities. I tried to take them with both hands."

The 2012 season began with a warm-up match in Queenstown against the Chiefs and Smith started the first half.

In those 40 minutes he put on a perfect audition and stood out with his speed and pass. It was clear he had raised his game and Cowan was now second fiddle.

"I do remember it [Queenstown game] very clearly and around the Chiefs, the next game.

"Jamie lied to me and said he would start the best guy but he started Jimmy. But I came on quite early and did well — scored a try and then got the start in the next game. Jamie still played a few [head] games with me. But he believed in me and drove me. That pressure of trying to beat Jimmy every week really helped me.

"I knew I had to change things — eating habits, a better work ethic. I was talented and young but never did more than I needed to. Was never the strongest guy, quickest guy. I got as fit and as strong as I had ever been, really wanted that jersey.

"It unlocked something I had not seen or had — a belief, to play a different style of rugby to what anyone else was doing. Then the stadium came along. A lot of things fell into my lap.

"I was just lucky that game plan suited the Highlanders. If we were still playing at Carisbrook, would my game still suit? Playing in the dewy weather? Would they have wanted a more combative halfback ?"

There is not a quicker more energetic halfback in world rugby. Smith and Forsyth Barr Stadium just go together.

"We had the roof and we wanted to be playing an up-tempo game. We had a smaller forward pack so we had to run them round. With the athletes we had and the game we played, it just really suited me to a T."

The best season was undoubtedly in 2015 when the side won the competition. It hosted its only playoff game in that run, beating the Chiefs in a quarterfinal in front of a soldout stadium.

When asked, Smith had no hesitation in picking that as his favourite game for the Highlanders.

"It was one of the better games I have played. In 2015, just the team, the belief, and the big game at home. It was massive for the region and we won. Obviously, there was the final but that game for me was just another level. What I remember is the feeling of winning that game — we could go all the way."

Smith had the words "get up" and "look up"written on his boots in that game, which could be his best game for the Highlanders and would definitely be in his top three.

"No-one believed we could do it. That was the quote all year. We got smoked by the Hurricanes twice that year. I remember Jamie Jo said the Hurricanes are the best team but you only have to beat them once. And he was right. We just had to beat them in the final. We were ready when we got to the final."

Now, he is the elder statesman in the team but is playing better than ever. Last year, despite what many judges said, he was the best player in the country. His preparation and dedication to fitness and being the best he can be is going to new levels.

Smith said he had been walking down memory lane a bit this week but it was now about turning minds to the game on Friday against the Hurricanes.

"With the new comp it’s probably not possible. The old format of 13 to 14 teams, yeah maybe.

"But what I want is to be great for our club and keep going. I am committed to rugby in New Zealand for the next three years and have goals. My drive is around the best they can be. I want to see other Highlanders play for the All Blacks or other teams. Do not want our boys just be happy playing Super Rugby.

"And I want to attract talent to come here, keep the Highlanders competitive and be a contender for the title."