Rugby: How super will NZ sides be? 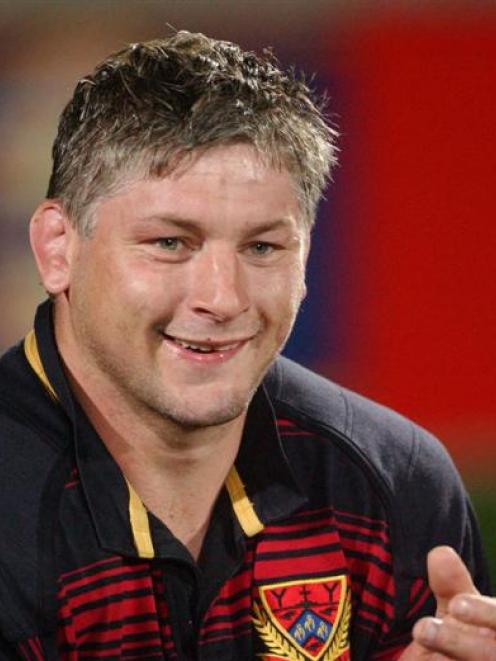 Todd Blackadder
Two seasons may not seem like a long time, but in terms of success in the Super rugby competition it is a very long barren run for New Zealand teams. The Crusaders were the last New Zealand side to win the competition in 2008 and look the team to beat this year. Rugby writer Steve Hepburn, who assesses the Highlanders' chances tomorrow, looks at the four other New Zealand teams.

There is plenty of pressure on the man in the stand this year.

And so there should be - after all, it is professional sport.

The coaches of the four New Zealand teams may have a few sleepless nights over the next five months.

Blues coach Pat Lam's head is on the chopping block if his side does not succeed.

Chiefs coach Ian Foster is in his final year and will want to go out with a bang.

Hurricanes coach Mark Hammett has come in and will have to deliver quickly with the amount of talent at his disposal.

And Crusaders coach Todd Blackadder, with the depth of ability in his squad, has to win a title, and nothing less, to satisfy all and sundry in Canterbury.

Lam said last year he was sure his side would finish in the top six in 2011.

It was all but a guarantee and doing that is no easy task.

Looking at his players, Lam should be confident, although you would not bet your house on them.

Lam's first-choice tight five is an all-All Black combination, while Jerome Kaino is a key in the loose forwards.

The comeback of Ali Williams is another sub-plot to the season but if he can get anywhere near where he was in 2008 it will be a huge positive for the Blues.

The lack of a quality No 8 will be a handicap but Alby Mathewson at halfback is a fine player, although his passing can be a tad wayward.

Stephen Brett is the choice at first five-eighth although the much-maligned Luke McAlister could also play there.

The outside backs are exciting with the likes of Rene Ranger, Isaia Toeava, Sherwin Stowers and Jared Payne sure to find plenty of space.

Joe Rokocoko will need a huge year to get back into the black jersey.

Much will depend on Brett and how he plays.

The Chiefs were quick out of the blocks last year, winning their first three games but then fell apart, winning just one more game.

The side has a backline of top quality and could carve up teams.

Stephen Donald may be found wanting at the higher level but against some average sides he can look a million dollars.

Liam Messam is a key player for the Chiefs and Sione Lauaki should not be missed.

But the Chiefs tight five has question marks about it, and whether its scrum will hold up.

The Hurricanes have, as always, plenty of promise in their side.

Hammett got the job ahead of many others and he must quickly get the side performing consistently to silence those questioning his appointment.

There may be a worry over the openside flank position while the injury-enforced absence of Piri Weepu could hurt a lot.

Much will depend on how Aaron Cruden plays and how good his goalkicking is.

In Christchurch, the Crusaders appear to have few chinks in their armour.

In the off-season they picked up Sonny Bill Williams and Israel Dagg and have the ability to almost be a complete All Black side.

If players such as Kieran Read, Dan Carter and Williams play up to their best then the Crusaders will be hard to bowl.

The only concern is if Carter gets injured.

His back-up is Mathew Berquist, who never looked the goods at the Highlanders, while behind him is promising youngster Tyler Bleyendaal, who has yet to play first-class rugby.

But provided everyone can stay on the paddock then it is hard to see the Crusaders not being there at the business end of the season.

Read the Otago Daily Times tomorrow as we get final thoughts from new Highlanders coach Jamie Joseph and outside back Ben Smith. 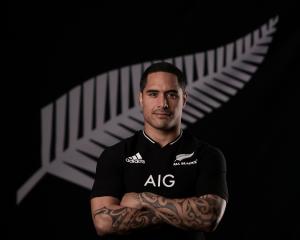