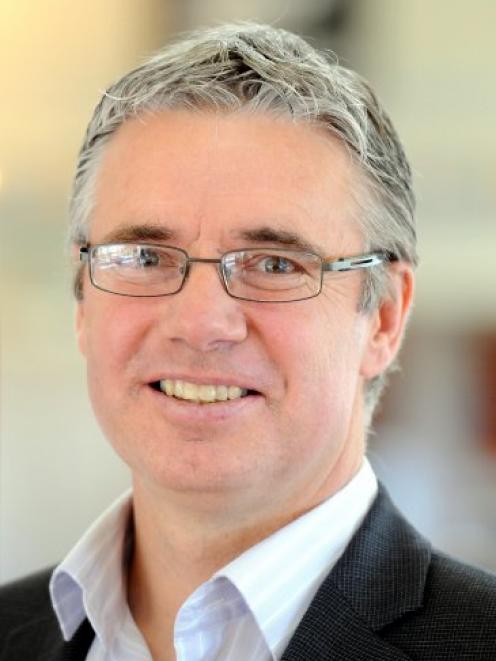 Richard Kinley
The Otago Rugby Football Union is looking to add jobs to help its members and clubs but it says it is not a return to empire building of previous years.

The union is advertising for a commercial manager, a clubs and schools liaison officer and two coach development officers.

Union general manager Richard Kinley said a strategic review carried out by the union over the past year had come up with areas where the union needed more resources.

In reality, it was only two new jobs which would put the staff up to 14 right across the union, which was still pretty lean compared with other unions, he said.

He said there were 19 rugby administrators in schools across Otago and the new position would help educate these people on various parts of their role.

The aim was to make the schools and clubs operate better and make it easier for members to run the sport and recruit new members.

The role was part funded by New Zealand Rugby.

The appointment of a new commercial manager was about making the union more sustainable.

The two new coach development officers would have a role teaching coaches and recruiting and retaining coaches.

The union had two rugby development officers in Phil Young and Jason Macdonald but Kinley said these new coaching development roles were significantly different than the roles held by Young and Macdonald so the union decided to advertise the roles.

Kinley hoped Young and Macdonald would apply for the jobs.

The union now had three distinct parts to its business with Cory Brown appointed the director of coaching late last year. As well as coaching the Otago representative side he would lead the development of players and the game and the coaching team.

Richard Perkins would lead the rugby administration while Kinley was in charge of the finance and commercial team.

Kinley said no-one had left the union as a result of the changes brought about by the strategic review. There had been high interest from around the country and overseas in the advertised positions.

The new positions were simply a directing of resources and there was nothing more put into administration than was needed.

‘‘If the commercial role does grow our revenue it will enable us to put more resources into the coalface with our clubs and our members,'' Kinley said.

The union had flirted with liquidation four years ago after years of living beyond its means and posting losses.

Kinley hoped for appointments to be made next month. Applications close on February 22.

The union will hold its annual meeting next month.