Taieri and Kavanagh College First XVs after their game at Taieri College last Thursday. Photos: Gregor Richardson
There is life in the dog of the co-education schools yet.

Over the past 30 years, it has become a hard road to hoe for the co-education schools as single-sex schools with greater resources and playing numbers have dominated team sports.

It seems hard to believe that in the 1970s and 1980s, schools such as Kaikorai Valley High School and The Taieri High School were right up there in top grades in team sports.

Now, these schools struggle to get competitive sides although the white flag has not been flown yet. 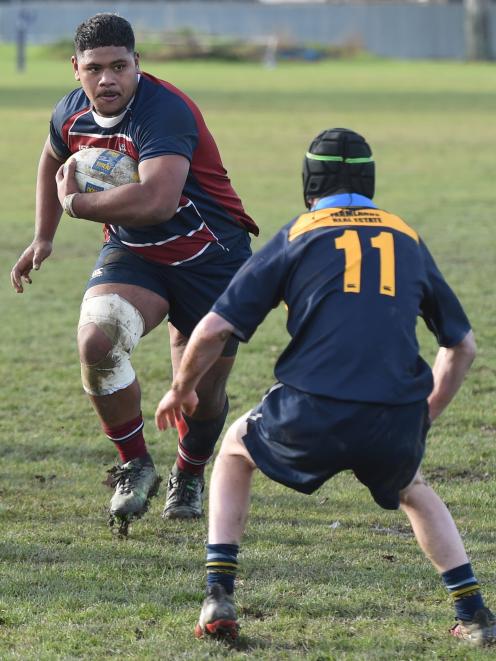 Kaikorai Valley has produced plenty of good touch players, while Bayfield High School has had some success in volleyball.

Taieri College has produced good netball teams. Its year 10 side won its grade at the Otago secondary schools championships.

The combined co-education school rugby team was introduced this year to pool the top players from the co-educational schools in Dunedin to field a competitive side in the Otago premier schools competition.

The combined side struggled to begin with and was on the wrong end of some hidings. But the spirit was always good, and the team managed to grab its first victory of the season at the weekend, beating the Waitaki Boys' High School First XV 30-24 at Montecillo.

It plays St Kevin's College in Oamaru on Saturday.

Co-education school pupils will get to take part in different sports when a co-education sports day takes place tomorrow.

Sports to be played are curling, netball, basketball, badminton, football and hockey. 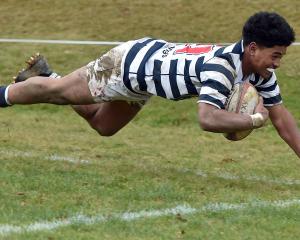 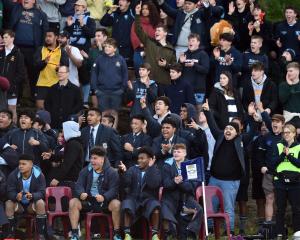 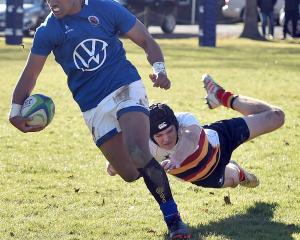 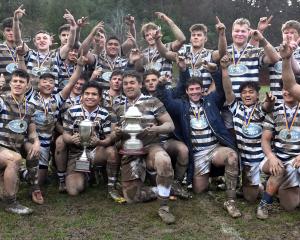