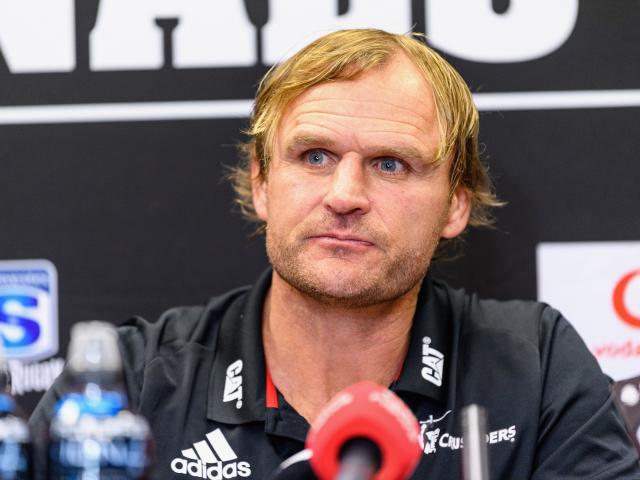 Scott Robertson. Photo: Getty Images
Scott Robertson has revealed that he approached Warren Gatland about joining him on the British and Irish Lions tour of South Africa next year.

The Crusaders coach says he's keen on getting international coaching experience after missing out on the All Blacks' top job to Ian Foster.

Speaking on the Country Sport Breakfast on Gold FM, Robertson said he asked Gatland about joining him on the tour and offered his services.

"Once I missed the All Blacks job I actually reached out to Gats and asked him if I could go on that tour," he said.

"I thought, look if I can't be involved with the All Blacks, what's the biggest thing - or actually bigger in its own self the Lions tour - to get involved.

Robertson, who led the Crusaders to their fourth straight Super Rugby title this year, said his request has been taken to Lions management.

"Obviously there's a lot to work out with Covid and the British and Irish Lions tour. But we had a couple good conversations since and he's got to go through his line of management to make a decision.

"Something that really drives me and motivates me is probably to learn and understand. Obviously Gats has been hugely successful at the international level as a coach so he's a person to learn off and also allows me to not have to go offshore to actually coach and get that international experience."

The 45-year-old, who many believed deserved the All Blacks coaching job over Foster, said he's happy at the Crusaders but is open to coaching overseas in the future.

"From a personal note, I've got a young family. I would love to stay with the Crusaders as long as I can but I'm also quite wary about timing of roles on the international market and what happens over in Europe.

"One of the reasons I played in France is so I could learn French to coach there one day. If that's the right thing and the right timing, then great. I've got some options."

Meanwhile, South African rugby boss Jurie Roux has raised doubts about next year's Lions tour, saying it could be postponed if fans can't travel due to the global pandemic.

Roux said the series scheduled for July 2021 won't be financially viable if fans aren't allowed to attend games due to Covid-19 restrictions.

"We are obviously looking at a number of different contingencies around what happens if Covid continues in the way that it currently does," Roux told SA Rugby Mag.

"To be fair, no spectators and an inability for people to travel would commercially not make this viable and there would be a serious reconsideration on how we then continue in terms of the tour." 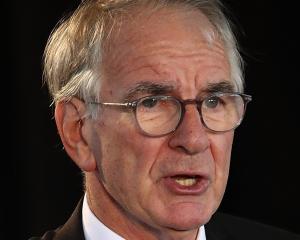