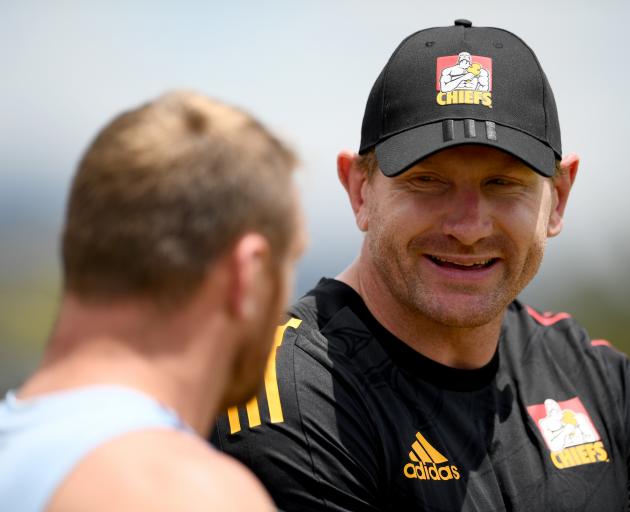 Adam Thomson is set to makes his Chiefs debut against the Sunwolves in Tokyo. Photo: Getty Images
Adam Thomson was often told he was too small to play Super Rugby. Just over two years ago he appeared to be on his death bed.

At the end of the 2012 season, it appeared time was up on his career, in New Zealand anyway.

He has been written off many times.

Now some seven and a-half years later, Thomson, who turns 38 next month, will take part in a Super Rugby match again.

Thomson, who played 67 games for the Highlanders, will start at blindside flanker for the Chiefs against the Sunwolves in Tokyo tomorrow.

The former All Black will make his debut for his fourth Super Rugby side tomorrow having also played for the Reds and the Rebels.

Thomson, who came to Dunedin as a university student, first played for the Highlanders in 2006 and was made an All Black two years later.

In late 2017, while still playing rugby in Japan, he was laid up with a spine infection. He ended up in hospital for more than two months and then underwent a long recovery.

He ended up coming back and playing for Otago in last year’s Mitre 10 Cup to cover for injuries.

With injuries affecting the Chiefs, Thomson was called into the squad last month.

In a much changed Chiefs line-up Thomson will get his chance on the blindside flank as the Chiefs look to continue their unbeaten record.

Thomson, who also played sevens for New Zealand, will be making his 96th appearance in Super Rugby. 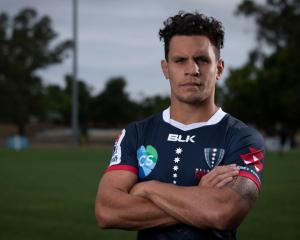 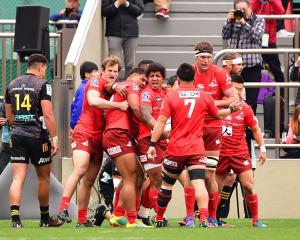 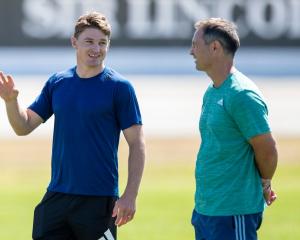 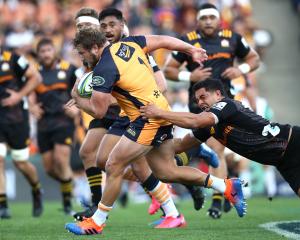