Sir Andy Murray defended using an underarm serve in his Wimbledon opener on Monday, saying it was a legitimate way to make opponents think twice before standing too deep to return serve.

The Scot overcame an opening set hiccup to maintain his 100% record in the first round to beat James Duckworth 4-6 6-3 6-2 6-4 under the floodlights in a match where the roof was closed for the final set.

The two-time Wimbledon champion used the shot in the third set of his victory on Centre Court, winning the point despite the Australian scrambling to get the ball back over the net.

"He changed his return position, that's why I did it," Murray told reporters.

"He was struggling a little bit on the first-serve return, so he stepped probably two metres further back. As soon as I saw him step further back, I threw the underarm serve in."

Murray suggested the underarm serve might become more popular as players retreat further behind the baseline to improve their chances of getting a decent return on big serves.

"I personally have no issue with players using it. I never have," he added.

"Certainly more and more players have started returning from further, further behind the baseline now to give themselves an advantage to return.

"The underarm serve is a way of saying: 'If you're going to step back there, then I'm going to possibly throw that in'."

Murray said he never considered the tactic, more associated with Australian maverick Nick Kyrgios in recent years, a sign of disrespect for his opponent.

"I've never understood that. It's a legitimate way of serving," he said. "I would never use an underarm serve if someone was standing on the baseline because I think it's a stupid idea because they're going to track it down and it's easy to get.

"If they stand four or five metres behind the baseline, then why would you not do that to try to bring them forward if they're not comfortable returning there? Tactically it's a smart play." 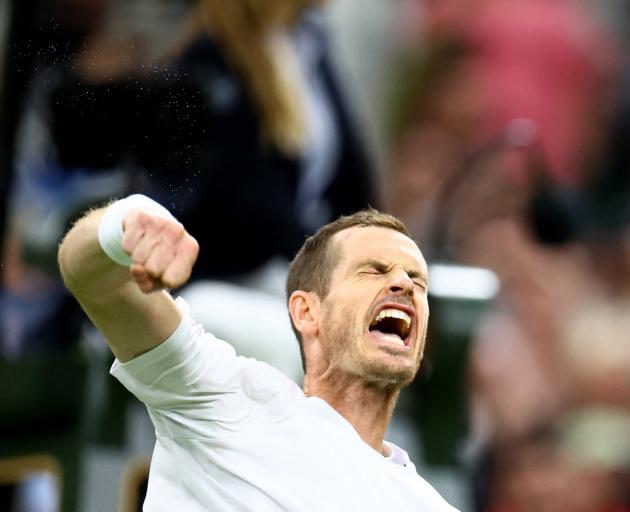 British hope Emma Raducanu gave the local fans reason to cheer after winning her first round match on Centre Court on Monday.

Playing on the hallowed turf for the first time in the court's centenary year, Raducanu, the US Open champion, prevailed 6-4 6-4 over in-form Belgian Alison van Uytvanck, who had won two grasscourt events prior to Wimbledon.

Hurkacz had underlined his Wimbledon credentials when he beat world number one Daniil Medvedev in the final at Halle but despite fighting back from two sets down, it was Davidovich Fokina who prevailed in a roller-coaster match.

Carlos Alcaraz, the youngest man in the draw, had a tough opening match against Germany's Jan-Lennard Struff but the 19-year-old Spaniard produced some stunning shots that made the highlight reel in a 4-6 7-5 4-6 7-6(3) 6-4 victory.

Nearly a year to the day since Serena Williams last played a singles match on the Tour, the tennis great returns to Centre Court where her awe-inspiring career almost came to a tearful end.

Chasing a record-equalling 24th Grand Slam singles crown, sixth seed Williams limped out of her first round match last year with an injury and the sport suddenly had a void to fill as she took a year off to "heal physically and mentally".

Now, three months shy of her 41st birthday, Williams is ranked 1,204 in the world and the American needed a wildcard to play at Wimbledon where she has won the title seven times.

She has only two doubles matches at Eastbourne under her belt going into the year's third major where she takes on France's Harmony Tan on Tuesday. 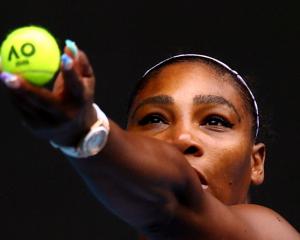 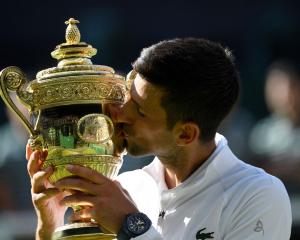 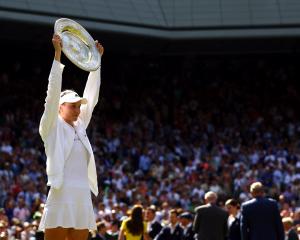 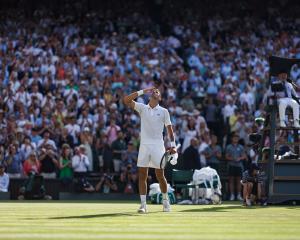 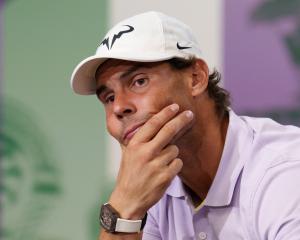 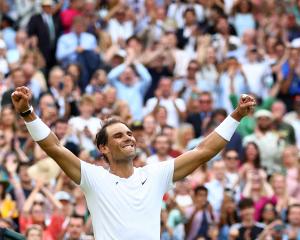 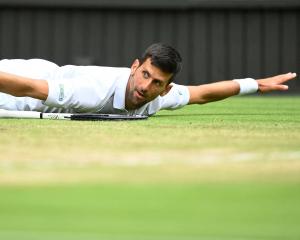 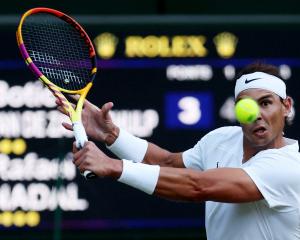 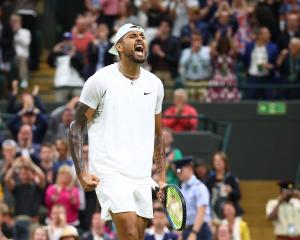 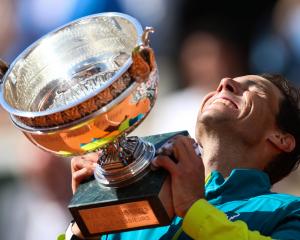