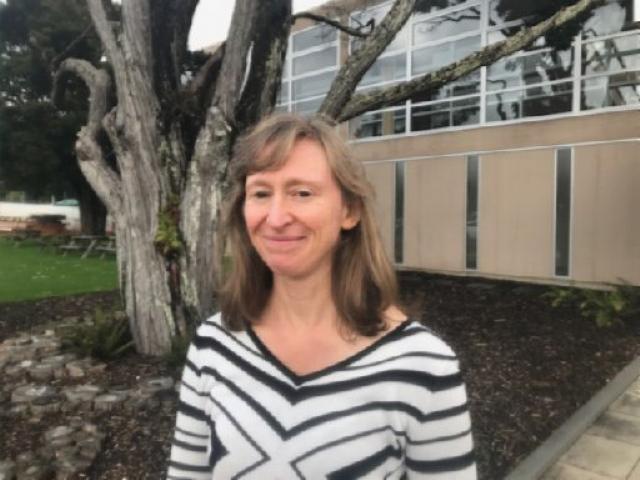 Incidents of contracts being cancelled for stock on South Canterbury and North Otago farms, over fears of Mycoplasma bovis, are disappointing and not justified based on the current pattern of the disease.

A driver and 48 bobby calves had a lucky escape when a stock truck rolled off the road between Roxburgh and Millers Flat yesterday.
AgResearch says ''very little'' of its work with the University of Otago is based at Invermay.

Primary sector export revenue is expected to decline in the year to June 30, 2013, due to falling product prices, but increase beyond then, with gradually rising prices for many products.

With the rapid evolution of the global food system and the opportunities and challenges that creates, now is the time to develop a primary industry strategy.
New Zealand's agriculture industry could be left behind if the country is not open to discussing the issue of genetically modified technology, industry leaders believe.

Widely-respected deer-health researcher, the University of Otago's Prof Frank Griffin, has been awarded the Royal Society of New Zealand's Pickering Medal, the country's top award for achievement in technology.

Rewards from science are not always immediate, but when they come they make up for the months of work and effort, John McEwan says.

The question of whether New Zealand has reached peak dairy has been occupying the minds of a group of University of Otago academics.

Three women from Otago have been chosen for a new course designed to develop rural leadership and governance skills in women.

Land values may have halved and some businesses have been placed in receivership but the Central Otago wine industry appears to be over the worst.

The wine industry has endured a tough few years, but those tough times appear not to be over just yet. Agribusiness editor Neal Wallace reports overproduction of grapes and plummeting asset values will force vineyards and wineries to amalgamate, and some to fail.

Agriculture and its supporting industries were promoted to secondary-school pupils at the recent Haka Bark Up to encourage young people to consider it as a career. Sally Rae reports.

The weather gods have conspired against sheep farmers keen to finally enjoy some prosperity from higher wool prices as the exchange rate against the United States dollar falls to its lowest level in 10 months.

The Government will consider directly funding regional irrigation schemes, but only after all other commercial solutions have been exhausted, Minister of Agriculture David Carter said in Cromwell yesterday.

Picture this: potato farms, dairy farms and plantations throughout the Queenstown Lakes district.

Much was made in the Government's pre-Budget announcements of a bolstering of science and research and development spending. Shaun Coffey looks at how agricultural science can help give New Zealand competitive advantage in world markets.

Misunderstood by many in the West, the Middle East is proving a lucrative and growing dairy market for Fonterra. Agribusiness editor Neal Wallace reports that brands such as Anchor, Anlene and Anmum are leading that growth.

Finance industry leader Murray Horn has been asked by the Government to unite the strong wool sector.