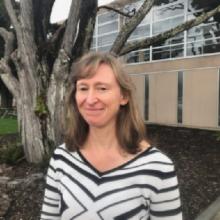 Eve Pleydell
Incidents of contracts being cancelled for stock on South Canterbury and North Otago farms, over fears of Mycoplasma bovis,  are disappointing and not justified based on the current pattern of the disease, the Ministry for Primary Industries says.

‘‘As much as possible, business needs to continue as usual. We realise that this is a worrying situation for farmers across New Zealand but business decisions need to be evidence-based and grounded in fact,’’ she said in a statement.

More than 15,000 tests had now been completed at MPI’s animal health laboratory at Wallaceville and the overwhelming majority had come back negative.

Positive results had so far only been found on the six known infected properties — four Van Leeuwen Dairy Group farms in the Waimate district, a farm near Oamaru, and a lifestyle block in North Canterbury.

Farm testing might be done up to three times at three to four-week intervals before there was a definite result for each farm, but the results so far were encouraging, Dr Pleydell said.

Initial surveillance results were encouraging and suggested the disease was not spreading in the local area around the infected farms and was not widespread across the country.

There was no evidence of disease spread other than from close animal contact on a farm.

That included no evidence that the disease had ‘‘jumped fences’’ to infect animals on neighbouring farms.

‘‘Our scientists and vets also tell us this is unlikely to occur because the disease is usually spread by repeated and prolonged contact between animals.

‘‘As our picture grows and as more and more test results come back, the greater our confidence that the disease is being well contained on the known infected properties.’’

MPI was  confident its control measures were sufficient to contain it there as it continued to gather evidence needed to assess whether the disease could be eradicated, she said. 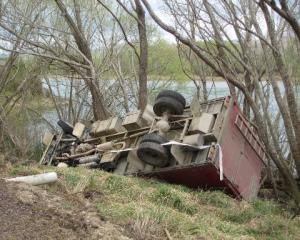 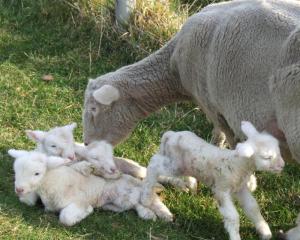 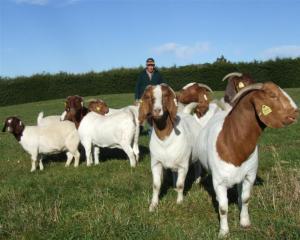 Call for discussion of GM 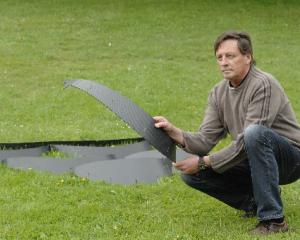 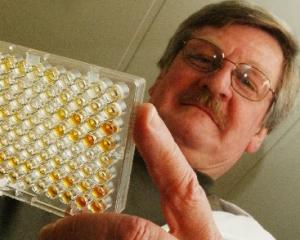 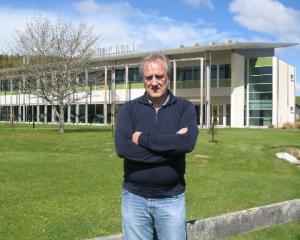 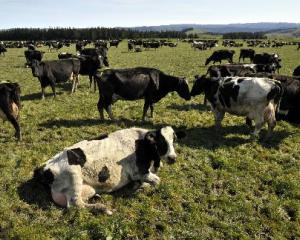 Is dairy expansion nearing its peak? 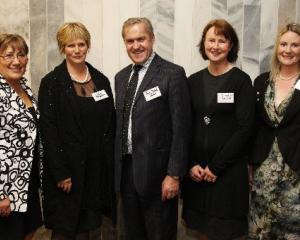 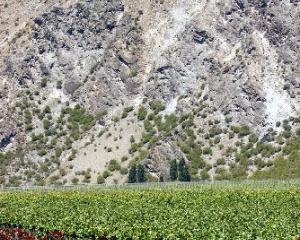 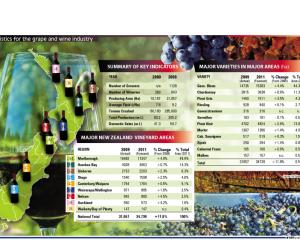