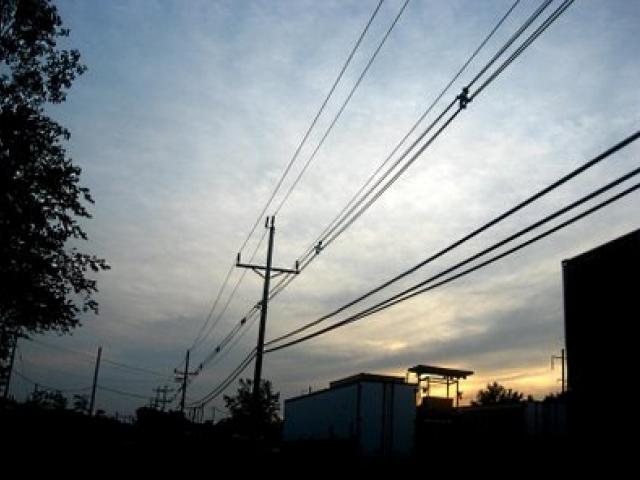 Australia's Origin Energy has confirmed its plans to sell its 53.09 per cent controlling stake in Contact Energy.
The Department of Conservation is investigating whether Contact Energy land along the Clutha River could be owned in a partnership.

River conservationist Lewis Verduyn-Cassels has put his money where his mouth is in a bid to secure a piece of land for community use.

Contact Energy has ruled out giving more than 100ha of land along the Clutha River to the Department of Conservation.

A Dunedin resident is concerned Contact Energy has allowed his sister's unpaid electricity bill to reach more than $11,500.

Contact Energy's almost 30% profit boost to $88 million for its second half-year was in part due to overflowing southern hydro lakes and Contact's expanding portfolio of energy sources.

Thirteen Dunedin Contact Energy customers on pre-paid power are medically dependent on the supply, and their power could disconnect if not topped up, the power company says.
Diversification of generation assets helped Contact Energy lift its operating profit 15.2% in the year ended June to more than $508 million.

Contact Energy stands to make a substantial windfall on one small property it owns near Queenstown, if it decides to sell. In 1985 the government-owned Electricity Corporation of New Zealand...

One of the biggest private owners of land and assets along the Clutha River, Contact Energy, has begun disposing of land it no longer requires.

Electricity generator Contact Energy is expected to have a better 2012 financial year following strong operating statistics in April and May but Forsyth Barr broker Peter Young says the lift still feels short of what he expected.

Contact Energy's review of its Clutha River land bank has sparked calls for the electricity generator to be a "responsible corporate citizen" and repatriate land ethically, while securing critical public access easements.
The What's My Number campaign has been credited with spurring competition between electricity retailers.
Although Contact Energy is providing a predictable hedge against an unpredictable future by saying it cannot definitively rule out future exploration of potential hydro-electricity projects on the Clutha River, on Tuesday it confirmed these are being shelved for the foreseeable future.
Contact Energy's salmon smolt release programme is starting to pay off as anglers begin to catch some of the returning fish, Otago Fish and Game environmental officer Peter Wilson says.
Contact Energy says it can no longer permit construction of a whitewater kayak play park in the Hawea River this year because of water levels and electricity demand in the region, but will still fund the work when conditions improve.
The Hawea River has been temporarily reduced to well below its usual minimum permitted flow this week in preparation for the construction of a long-awaited whitewater kayak play park.
New Zealanders have been urged to shop around as power prices at the country's largest electricity company rise by up to 14 percent.

Contact Energy has signalled delays in its plans for further hydro development on the Clutha River, saying the project is on the "back burner" and other developments have greater priority.

Electricity company Contact Energy came in for criticism yesterday for not providing enough detail in the outlook contained in its interim profit announcement.