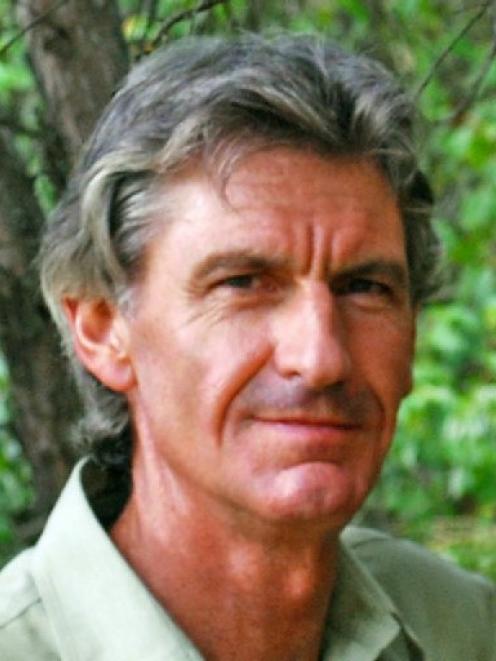 Contact Energy confirmed this week it had withdrawn plans for further dams on the river and would include its land holdings in a review of its $100 million national property portfolio.

Contact group communications manager Janet Carson yesterday declined to comment on the value and size of the Clutha portfolio, but confirmed "all the land was inherited" from Electricity Corporation of New Zealand and "includes parcels in the Clutha, Central Otago and Queenstown Lakes regions".

The holdings would be "sold as appropriate over time" and there was no end date for concluding the process, Ms Carson said.

The Otago Daily Times understands Contact Energy owns 95 properties in the Central Otago and Queenstown Lakes districts and another 40 in the Clutha district.

They include everything from farms to town sections.

It is also understood some of Contact Energy's larger properties around Beaumont are in discussion and valuation for sale back to farmers, while smaller properties nearer the waterline are believed not to be on the market.

Clutha River Forum co-ordinator Lewis Verduyn, of Wanaka, said yesterday the land bank review "has the potential to become a highly contentious issue" and warned how Contact proceeded could "stir up further resistance, or calm the waters".

"Much of the approximately 4400ha of land held by Contact along the Clutha was seized in the 1980s and some has subsequently been leased or rented back to the original owners, who have been subjected to a considerable cost.

"These people were literally made tenants on their own land, and they could now be shafted again if Contact opts for a quick capital sell-off.

"Long-term tenants are in a similar situation, having invested in their leased properties, while for many years their corporate landlord ignored them.

"But Contact could also act as a responsible corporate citizen by building community relations through the ethical repatriation of land.

"The occupants of this land, including farmers, should be able to purchase it on fair terms that acknowledge their investment in it.

"Such terms should include the option to purchase on a lease-to-own basis, with consideration given to the significant moneys already paid.

"Much of the Contact land within the river corridor is also critical to public access and should be vested in the conservation estate to be managed by Doc, along with adjoining public conservation lands.

"This would add considerable surety to the viability and success of river trails presently being constructed by community groups.

"All this could be done while retaining rights for future hydro development, though I can't envisage that happening," Mr Verduyn said.

It was now time for anyone with informal public access across Contact Energy's land to "shore up" those easements, he said.

"But I can't imagine they will get rid of their land any time soon.

"They might decide they want to hold on to it for another 10 to 20 years.

Once it is sold, it will be hard to get it back," Mr Dennis said.

Otago Federated Farmers president Mike Lord, of Outram, said farmers would be "waiting with interest" to see what Contact would do.

"These things can take quite a bit of time and it is not going to be a quick process.

"A lot of that land is leased out and not all the leases will expire tomorrow.

"It is an opportunity for those lessees to be able to buy in, too," Mr Lord said.

Former landowners who felt squeezed off the land might now feel some bitterness and it might well be that land could be offered back to those people, he said.

Other options might include selling the entire Clutha portfolio at once to another power generator, such as Meridian, entering into sale agreements with lessees, putting the land on the open market or offering it in a ballot, he said.

Mr Lord said it would be prudent for Contact Energy to finalise access easements before selling the land, to avoid problems down the track.