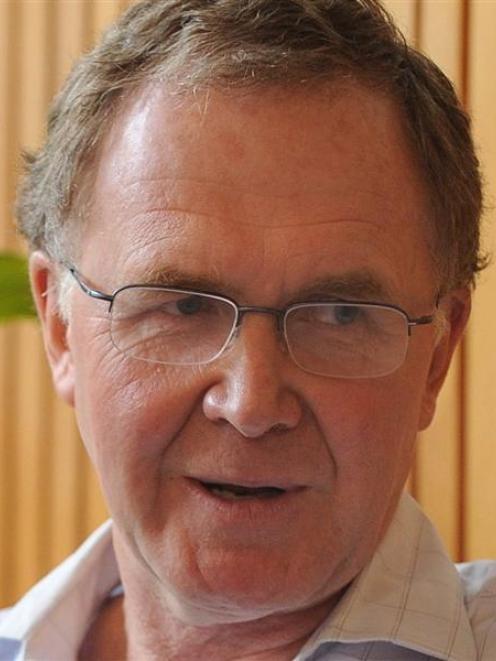 Ron Paterson
A decision by Doc to allow a 66% increase in overnight guided walkers daily on the Routeburn Track ''drives a horse and carriage through'' the Mt Aspiring National Park Plan.

Doc's explanation for granting the concession based on ''exceptional circumstances'' was ''nonsense on stilts'', Ombudsman Ron Paterson said in an opinion just released.

Another assertion by Doc, that strict adherence to the limit of overnight guided walkers set in the national park plan would amount to unlawful fettering of the Minister of Conservation's statutory discretion, was ''misconceived''.

It is an opinion that conservationists believe could have an impact on many concessions granted by Doc. There were 4470 active Doc concessions in 2013-14.

The opinion followed a complaint by Dunedin man and former Otago Conservation Board member Chas Tanner in 2013.

Mr Tanner claimed the decision by Doc contravened the Conservation Act which stated a concession should not be granted unless it was consistent with relevant national park management plan.

The Ombudsman's opinion was Doc's decision to allow Routeburn Walks Ltd to increase its overnight guided walkers from 24 to 40 in 2013 was ''unreasonable'' and ''flew in the face of'' limits set by the new Mt Aspiring Plan (approved in 2011), especially given there had been extensive and careful public consultation and general endorsement of the plan.

''I have significant reservations about the legality of the decision,'' the Ombusdman said.

He called for Doc to review its processes for handling applications for concessions in national parks in light of his opinion and to consider making a public apology on its website.

Mr Tanner, who was also on the Mt Aspiring plan hearing panel, said yesterday he was happy with the outcome of the Ombudsman's investigation.'''A lot of people submitted against the concession application. They have now been vindicated, in my view.''

It was now incumbent on Doc to review its processes around concessions to ensure they were fair to everybody, he said.

''Routeburn Walks are the meat in the sandwich. It's not their fault Doc granted the concession.''

Abby Smith, who was the Otago Conservation Board chairwoman at the time, said she applauded the report which was ''100% right''.

The board of the time had felt ''conned'' and ''marginalised'' when Doc overturned the plan by making the concession decision.

''The board expressed its discomfort. We hated that the plan had so recently been agreed upon by so many people ... and two minutes later it's changed.''

It also meant there were fewer places for ''regular people'' to do the walk.

Federated Mountain Clubs president Robin McNeill said the opinion resolved the ''fettering'' issue many conservationists had been arguing with Doc about for 25 years and was precedent-setting.

''I'm so pleased to see common sense and democracy has won through.''

If the issue had been clear in the past, conservationists would not have had to battle to get concession applications for the Dart Tunnel and Von Valley monorail turned down, he said.

''The department needs to review concession applications in light of what management plans say, rather than their interpretation of what they might mean.''

A Department of Conservation spokeswoman said Doc would not be able to comment until it had considered the decision.

Conservation Minister Maggie Barry could not be contacted for comment yesterday.