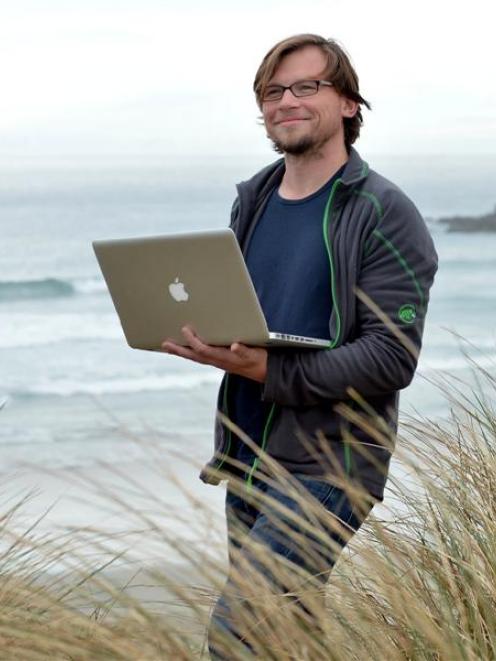 The University of Otago PhD student is working on a population model for the sea lions based in the Auckland Islands which has confirmed a continued decline in the population's numbers.

Mr Meyer said at a recent Sea Lion Trust meeting research had shown 23% of pups survived each year compared with other species of sea lions, which had a survival rate of about 40%.

Adults had a 88% survival rate, which was also low compared with other species, he said.

That showed there was potential for survival rates to increase, so he modelled which age group of the sea lions would most benefit from extra help to survive - pups, juveniles or adults.

He found by helping adults, there was an 11 times greater chance of population recovery, compared with the pups, which had a low potential for recovery, he said.

Given there was an increasing focus on pup survival and a decreasing interest in adult survival, due to the perceived success of sea lion exclusion devices on squid fishing boats, it was a concern, Mr Meyer said.

''It's quite dangerous especially given Doc [Department of Conservation] and MPI [Ministry for Primary Industries] are putting together a new species management plan.''

It was a ''hard call'' to decide which age group to put stretched resources into, but it was unknown how effective a proposal to immunise pups against bacteria would be.

New Zealand Sea Lion Trust executive member Sean McConkey said at the meeting determining the cause of adult mortality was important. If it was not fishing bycatch and not resource competition, what was it, he asked.

''We still need to figure out what is happening.''

Department of Conservation marine ranger Jim Fyfe said at the meeting he believed Doc and MPI were looking at both pup and adult survival but, in the short term, scientists believed they could do something about increasing pup survival.