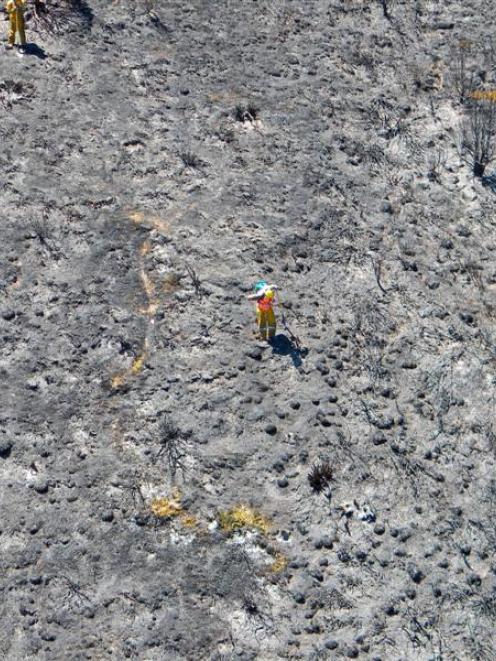 The paper asked for the report into the December 2013 East Matukituki fire that burned more than 100ha of forest and tussock land in the Mount Aspiring National Park.

A summary of Wanaka Doc office activities provided to the Otago Conservation Board at its meeting in Alexandra last month said the fire investigation report was completed and ''recommends that full fire suppression cost recovery be sought from the individual responsible''.

However, Wanaka Doc office spokeswoman Annette Grieve said at the time the department was exploring options for the recovery of fire suppression costs and declined to comment further.

In his response to the ODT's official information request, Doc south and eastern South Island conservation partnerships director Barry Hanson said withholding the information in the report was necessary to enable the department to ''carry on, without prejudice or disadvantage, negotiations'', as stated in the Act.

At the time of the fire, Wanaka-based conservation services manager Chris Sydney told the ODT it seemed ''fairly apparent'' the fire had been started by a man who had a small campsite in the area.

The man was a New Zealander who spent time in the Queenstown Lakes district.