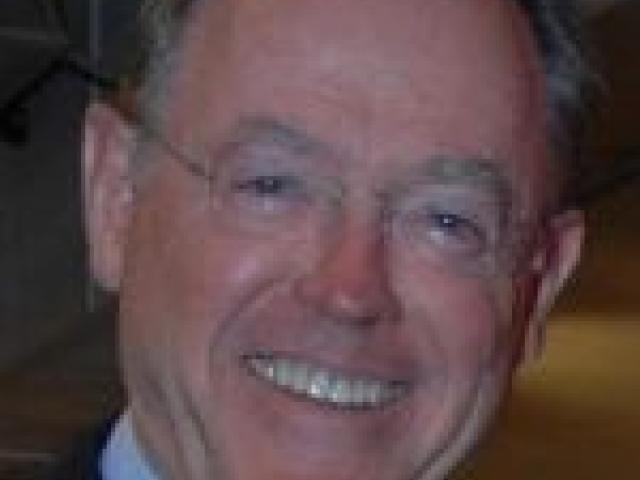 Act New Zealand finally launched its election campaign yesterday after it became clear last week why the party was waiting until the last minute.

Act leader Don Brash is to stand in the North Shore electorate, but says he is not challenging National's candidate Maggie Barry and will instead target the party vote.

A leaked email has revealed Act New Zealand leader Don Brash and his closest supporters were fully supportive of the canned "Maorification" advert.

In Parliament a day or two ago, a question was asked of a National Party minister about whether his Government still intended to adhere to its earlier policy of abolishing the Maori seats. The reply, in essence, was "when it suits us".
ACT leader Don Brash is challenging the Maori Party to a debate after his party ran controversial racial ads at the weekend.
Act New Zealand members were yesterday congratulating themselves that a change of leadership had brought a new energy and enthusiasm to a political party many voters had written off.

The Government was not being realistic about many of its promises and claims about the economy, particularly about returning the country to surplus in the next few years, Act New Zealand leader Don Brash said yesterday.

If the law is an ass, then Parliament's rules are sometimes as stubborn and stupid as a pack of mules.

The only colour in the small apartment from which Dr Don Brash plotted the downfall of Rodney Hide is three red cushions.

The political landscape stretching predictably out before the November 26 election with barely a wrinkle in sight just got more interesting - or at least unpredictable.

How many more times is TV news going to repeat that clip of an ungainly-looking Don Brash slowly and awkwardly squeezing into the driver's seat of a midget car at Auckland's Western Springs speedway in 2005?

The Don-Key team will be officially back in action from tomorrow when the Act caucus and board endorse former National leader Don Brash as the party's new leader.

The symbolism of an Easter uprising might be lost on most people without some knowledge of British history, but not, it seems on Don Brash, erstwhile leader of the National Party, hopeful leader of the Act New Zealand party, and possible leader of a new political party.
The National Party has long experienced tensions within its membership about the welfare state it inherited from Labour and what it should do about it.
WELLINGTON: Prime Minister John Key says he has a theory about who hacked into former National Party leader Don Brash's emails, but he is not sharing it with the media.