Act New Zealand members were yesterday congratulating themselves that a change of leadership had brought a new energy and enthusiasm to a political party many voters had written off.

Don Brash replaced Rodney Hide, whose brand was described by president Chris Simmons as "bent out of shape".

About 30 of those people were already attending the annual conference but as Dr Brash started to speak, others walked through the doors.

Act list MP Hilary Calvert, a member since 1998, told the Otago Daily Times it was the best southern conference in energy, enthusiasm and membership in her years with the party. She made it clear that Dr Brash was the reason for the new lease of life.

Parliamentary leader John Boscawen said party membership had risen by 50% in the past eight weeks as new people joined and former disillusioned members moved back to the party. Some of those members had been with National but now found the Act messages more to their liking.

They included one law for everyone, limited government, loyalty to the country, individual freedom of choice and equality. National had moved away from those values and forced him to resign from the party and join Act.

The audience, young, middle-aged and old, lapped it up. Dr Brash carefully played the race card, harking back to his now famous Orewa speech made when he led National.

Act selects its party list by polling its members. With a flood of new members to the party, there is no guarantee that Ms Calvert will be in the top bunch, despite being the sole Act MP from the South Island and receiving more recent publicity than the rest of Act MPs put together.

Mr Simmons said the party aimed to have a demographically and geographically-selected list.

It would be very easy to select a white, middle-aged male list from Auckland. Current MPs, young people and "wise heads" would be in the running.

Act has a message that will resonate well in parts of the South, particularly in farming and business communities. However, the party needs to ensure that if it wants southern voters to tick the party vote, then it must have southern candidates to which voters can look. 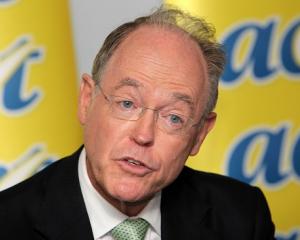 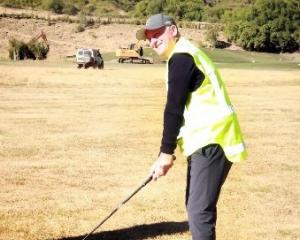