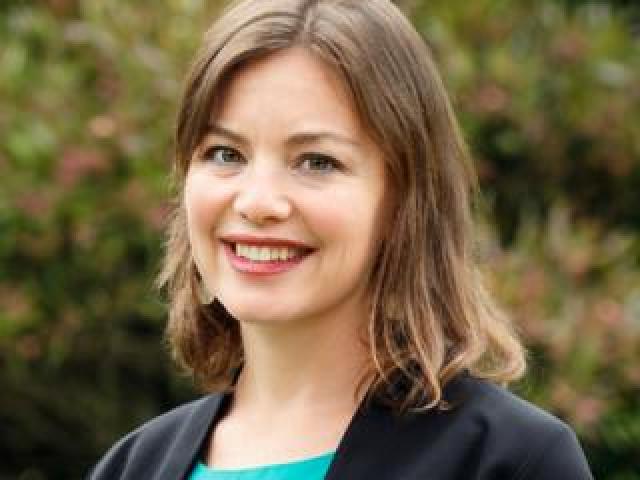 Julie Anne Genter says she has the broad appeal to co-lead the Green Party to a greater share of the vote, promising to speak out against the Government where appropriate and improve links between the caucus and members.

The Green Party has a responsibility to negotiate with National if it wants to clean up New Zealand's environment, former National Prime Minister Jim Bolger says.

Kiwis would get a $250 annual dividend from a "Kiwi Climate Fund" set-up under a new climate change policy announced by the Green Party today - but farmers will face charges.

The Green Party has launched education policy to greatly boost support for students with high needs - including funding "children's champions" to co-ordinate such help.

The Green Party has been hit by more turmoil after its political director resigns with just weeks to go until the election.

It is unlikely that rogue Green MP Kennedy Graham will be allowed back as a candidate, leader James Shaw says.

Kennedy Graham and David Clendon have withdrawn from the Green Party's caucus but remain as MPs, while Metiria Turei is standing firm as co-leader.

Green Party co-leader Metiria Turei has admitted she once lied to authorities to keep her benefit. Ms Turei made the extraordinary confession while announcing her party's plans to dramatically reform NZ's welfare system.

The Green Party is highlighting its policy to allow adults to grow and possess cannabis for personal use with new ‘‘420’’ campaign stickers.

Prime Minister Bill English says he is surprised the Green Party has "rushed" into a policy to charge water bottlers 10 cents a litre on sales and exports of bottled water.

The Green Party has launched its election campaign, focusing on what it hopes will be a hot-button issue: charging companies that sell or export bottled water from New Zealand.

The Green Party will fast-track the building of a new rail line to Auckland Airport to be completed in 2021, in time for the next America's Cup, if the party is in Government after the election.

Newly-elected Green Party co leader James Shaw says he has no plans to cosy up to the National Party, but he believes there is room for the two parties to find common ground on the thorny issue of climate change.
The Green Party wants to prohibit deep sea oil drilling around the coast of New Zealand, at a time when some of the global giants of drilling are conducting testing in New Zealand waters.

The Government's failure to ''get a grip'' on electricity prices and the property market resulted in the Reserve Bank again lifting interest rates, Green Party co-leader Metiria Turei said yesterday.

A national public health committee that has not met for a couple of years has effectively been unlawfully disbanded, Green Party health spokesman Kevin Hague says.

University of Otago graduate and Green Party politician Holly Walker is calling on Dunedin students to get involved in politics - even if that means signing up to another party.

Calls yesterday by the Green Party for Reserve Bank governor Graeme Wheeler to cut the official cash rate from the current 2.5% to protect New Zealand jobs are not likely to be heeded.