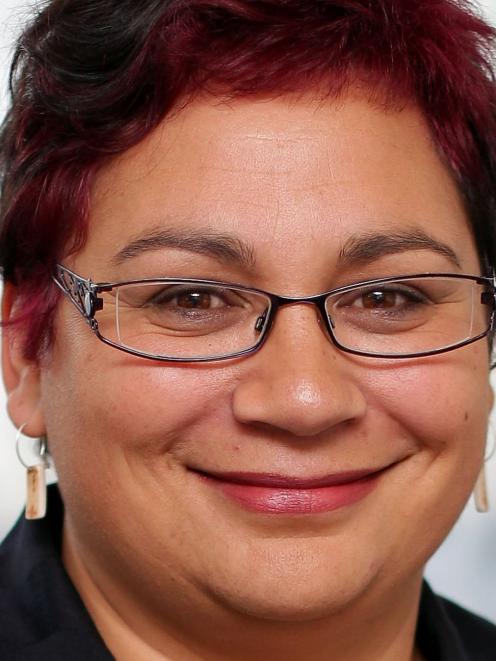 The Green Party released its list of candidate rankings yesterday for September's general election, in which there was little change from the current line-up.

Dunedin-based Ms Turei, who retained top spot, said there was ''no reason'' two MPs could not share the deputy's role.

This would enable Dr Russel Norman and Ms Turei's strengths, the environment and inequality/poverty respectively, to achieve equal billing in the next government, she said.

Asked if the pair would both expect to receive the $303,900 salary, she said she did not care about money. At present, they split the Green Party leader's salary.

''What I care about is making sure that inequality, child poverty and those social issues hold a senior ranking in a cabinet.''

Ms Turei agreed the list, which is voted by Green Party members, was relatively stable. This was important, because many MPs were new in Parliament at the 2011 election.

She said there was renewal in the form of Marama Davidson (16), Barry Coates (17) and James Shaw (13) attaining electable spots.

The list was gender-balanced, experienced and capable of taking the country in a more sustainable direction, she said.

The Greens were aiming for 15% of the party vote this election, and Ms Turei was encouraged by the response from voters during door-knocking in Dunedin yesterday to mark the launch of the Dunedin campaign.

Ms Turei has been joined on the campaign hustings in Dunedin by newcomer Chris Ford, a disability researcher who has entered the list at 38th, and Dunedin South candidate Shane Gallagher, who is unranked.