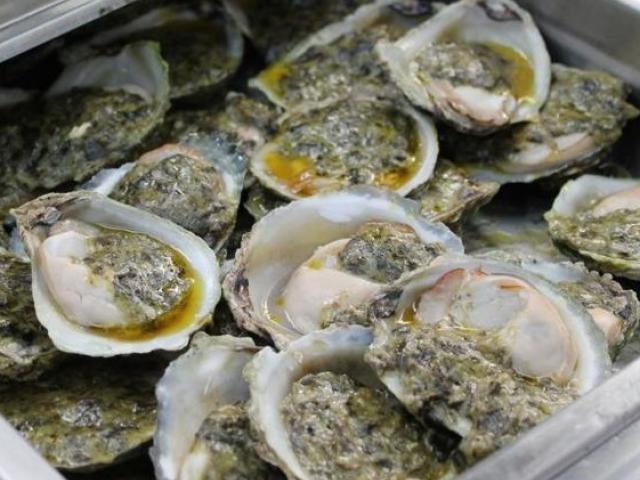 Ever since political comedian Tom Sainsbury portrayed Paula Bennett as a "panini and bowl latte lover" in his impersonation, things have gotten a little out of control.
Opposition politicians wasted no time criticising National's plans to sell state housing without a concrete plan to replace the sold houses.

Prime Minister John Key has announced an expansion of Government subsidies for apprenticeships in a major speech on how to make New Zealand a "magnet for investment".

A new poll shows Prime Minister John Key's National Party has picked up support after losing ground at the end of last year.

John Key's promotion of Simon Bridges, Nikki Kaye, Amy Adams and Jonathan Coleman is designed to rejuvenate and modernise the National Party Cabinet before next year's election.
There will be no new policy deal between National and the Greens, with the chasm between the parties widening over policies such as the Government's proposed SkyCity convention centre deal and state asset sales.
The Government is planning "significant'' changes to the Crown Minerals Act next year to make it easier for miners to explore and then extract minerals, and it will consult the public and industry soon.

Paula Bennett is on the verge of losing her Waitakere electorate seat.

Prime Minister John Key has named his new Cabinet, revealing promotions for a number of women in the party.
National MP Nicky Wagner has been confirmed as the winner of the Christchurch Central seat after the result of a judicial recount.
John Key has not only "freshened up'' National's front bench, as he put it at a press conference this afternoon, he has modernised it.

Prime Minister John Key today named the following ministerial roles.
National has huge support for one of its most draconian new law-and-order policies - the power to keep someone in prison after serving his or her sentence if the prisoner is deemed dangerous enough.

Labour's support has slipped in the first week of the election campaign to below 30 per cent, according to a survey released this afternoon.

National's attack on Labour over the alleged $17 billion "hole'' in its economic plan ignores more than $1 billion a year in proceeds from the state-owned assets National would sell and the assets generated by Super Fund contributions, Labour's David Parker says.
Labour leader Phil Goff and Prime Minister John Key have crossed swords for the first time in the 2011 election campaign in a head to head debate tonight.
The National Party will slow down New Zealand's move to a low-carbon economy and increase protection of New Zealand's oceans, leader John Key says.
National is promising a $400 million boost to irrigation and water storage development if re-elected.
National wants to put $500,000 towards safer homes for victims of family violence or for those at risk of serious harm.